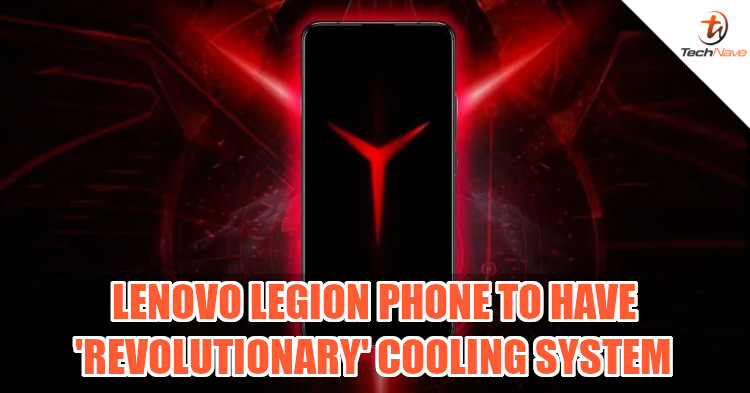 As companies begin to push smartphones to perform better in games, heat management becomes something that has to be addressed. Obviously, Lenovo is aware of this and seems to be working on a new cooling solution for the Legion gaming phone that is revolutionary.

According to Chen Jin, General Manager for Lenovo China Mobile, gaming phones face two major challenges. First is the fact that when the phone is held in landscape mode, you can normally feel a difference in temperature between the left and right side. The second thing he pointed out how the phone become noticeably hot if you charge it while trying to game. For those who are unaware, CPU or GPU thermal throttling could happen if the phone exceeds a certain temperature, so that means performance may also be affected. 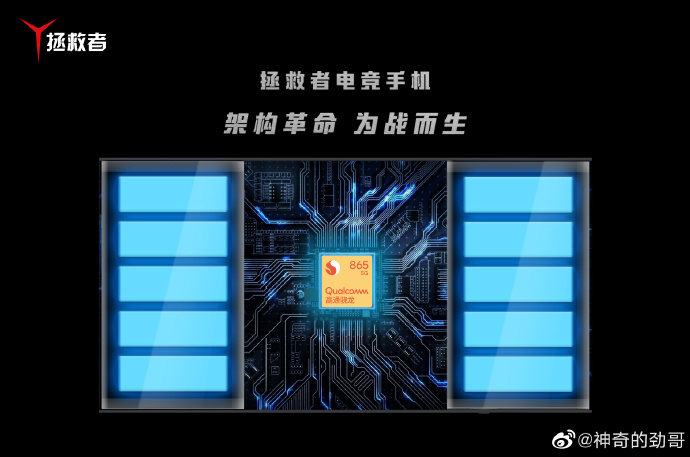 Chen has claimed that Lenovo is looking to create a revolutionary cooling system for the Legion gaming phone, rather than just improve on existing ones. The company's goal is to not only solve the two challenges above but also to bring about more surprises for the user, which suggests that Lenovo might have a few more new tricks up its sleeve.

Without any concrete info from Lenovo we can't really confirm anything, but it would be interesting to see what Lenovo has in store for us. With that said, would you consider a Lenovo Legion gaming phone if it's launched in Malaysia? Let us know on our Facebook page and stay tuned to TechNave.com for more news.