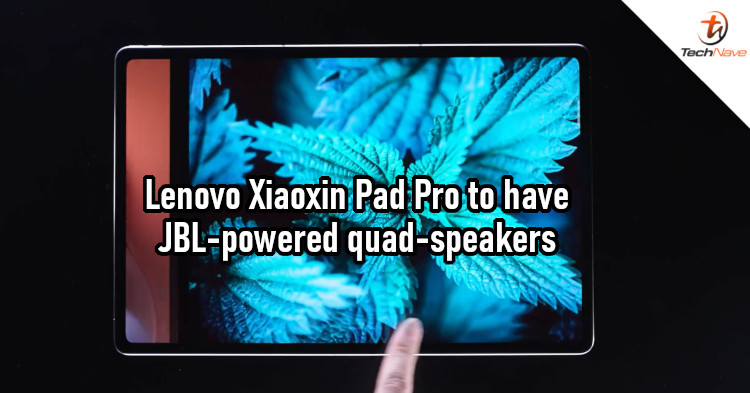 If you recall, Lenovo first teased new tablets back in May 2021. We haven't touched on that topic for a while since then, but there are some details about the Lenovo Xiaoxin Pad Pro recently. Let's take a look at what features it has.

Based on teasers from Lenovo, the Xiaoxin Pad Pro has a 12.6-inch display with a 2560x1600 resolution and a 120Hz refresh rate. It will also feature four JBL speakers, which were shown off in a demo video. Another detail that was confirmed would be the ZUI 13 custom Android UI.

In terms of the specs, this model should come with the Snapdragon 870 chipset. It should also have at least 8GB of LPDDR5 RAM and 128GB of internal storage. As for the cameras, the Xiaoxin Pad Pro is expected to have an 8MP front camera, as well as 13MP and 5MP rear cameras.

It's unknown if Lenovo would launch this model here. But what do you think about it so far and would you be interested in getting one? Let us know in the comments, and stay tuned to TechNave for more news like this.