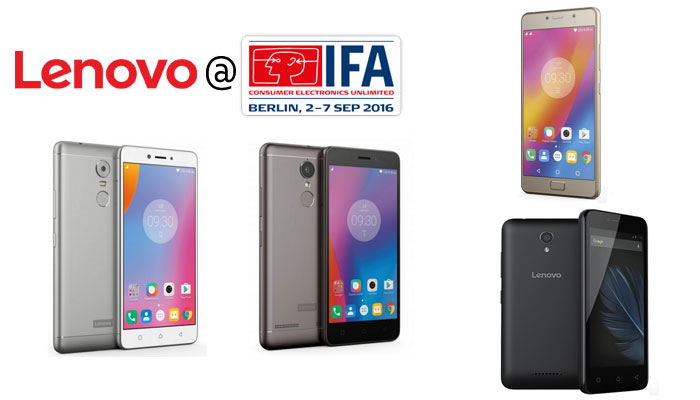 Not only Lenovo announced a slew of mobile productivity devices, they also launched new smartphones at IFA 2016. The headliner is the new Lenovo K6 family, which includes the K6, K6 Power and K6 Note. It is followed by the A Plus as well as the P2, the successor the Vibe P1. 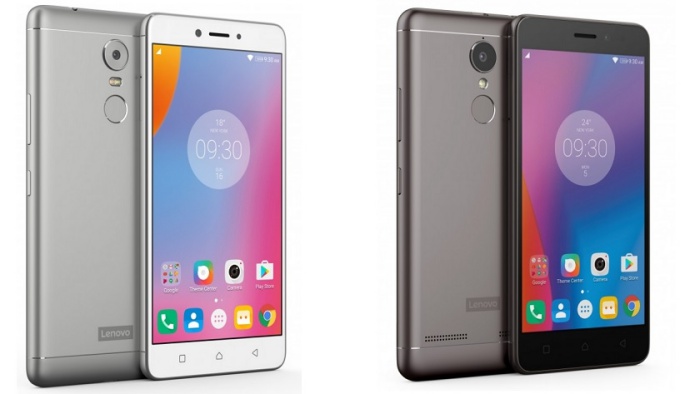 The trio in the K6 family share similar specs – including Qualcomm Snapdragon 430 processor, microSD for expansion, dual-SIM support, LTE, Wi-Fi b/g/n, Bluetooth 4.1, GPS, Dolby Atmos certification, fingerprint scanners, and Android 6.0 Marshmallow-based software. The models differ by having different screen/RAM/storage/battery combination. The K6 features a 5-inch 1080p display with 3000 mAh battery and either a 2GB/16GB or 3GB/32GB combo. The K6 Power meanwhile features the same screen as the K6, but with a bump up in battery at 4000 mAh and the same RAM/storage combo. The K6 Note meanwhile bumps the screen to a 5.5-inch 1080p screen, the same battery as the K6 Power, and 32Gb of storage paired with either 3GB or 4GB of RAM. 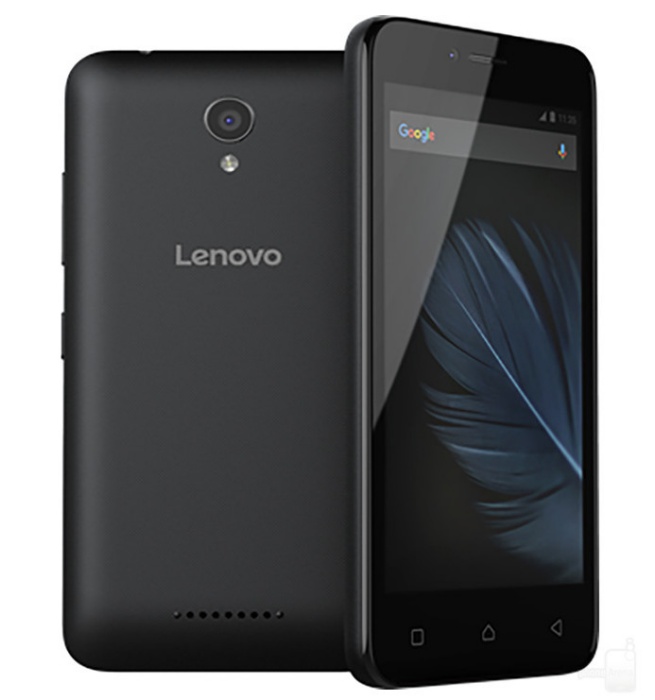 For the A plus, it comes with a 4.5-inch display with 480 x 854 pixels, Mediatek’s MT6580 chip running at 1.3GHz, and 1GB of RAM. This paired with the 8GB of internal storage means that this is purely a low-end smartphone. The A Plus also only features a 2000 mAh battery – so this is strictly for calls.

On the other hand, the Lenovo P2 features a super large 5100 mAh battery out of the box. The specs are also very decent – Qualcomm’s Snapdragon 625, 5.5-inch 1080p display, 3GB/32GB combo (with a 4GB/64GB combo for China), a fingerprint scanner on the front, 13-megapixel rear and 5-megapixel front shooters for images.

No prices yet for the phones, and no availability details as of yet. Stay tuned to TechNave as we bring those details straight to you soon.