At the MWC 2021, Lenovo has presented several new products including laptops, monitors and a range of accessories under the new sub-brand Lenovo Go. The products that grabbed our attention are the upgraded lineup of ThinkPad laptops. Besides a 4th generation ThinkPad X1 Extreme, the brand has also introduced the ThinkPad L13 series with AMD Ryzen 5000 Series Mobile Processors. 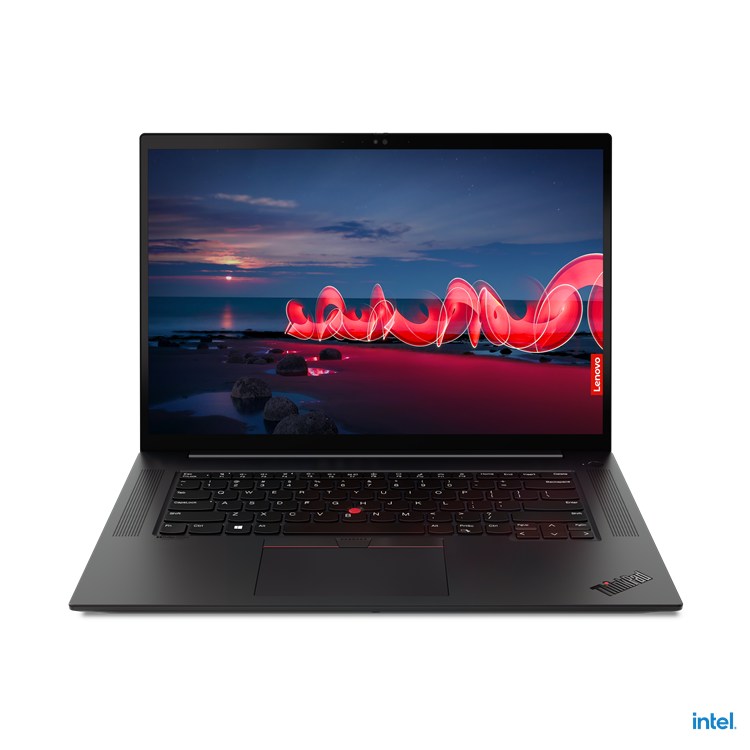 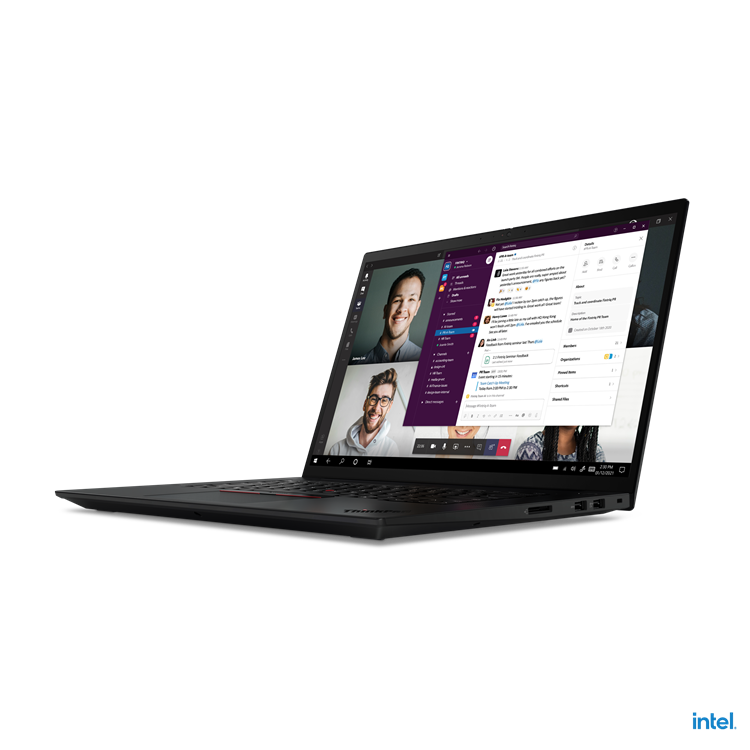 The 4th-gen ThinkPad X1 Extreme arrived with up to the latest 11th Gen Intel Core i9 H-Series vPro processors and up to NVIDIA GeForce RTX3080 Laptop GPU. It can also be configured with up to 64GB DDR4 memory and has dual Solid-State Drive (SSD) support with each reaching 2TB. For battery life, the laptop has a power of 90Whr and offers up to 10.7 hours of usage. The new ThinkPad X1 Extreme is expected to be on sale in August 2021. 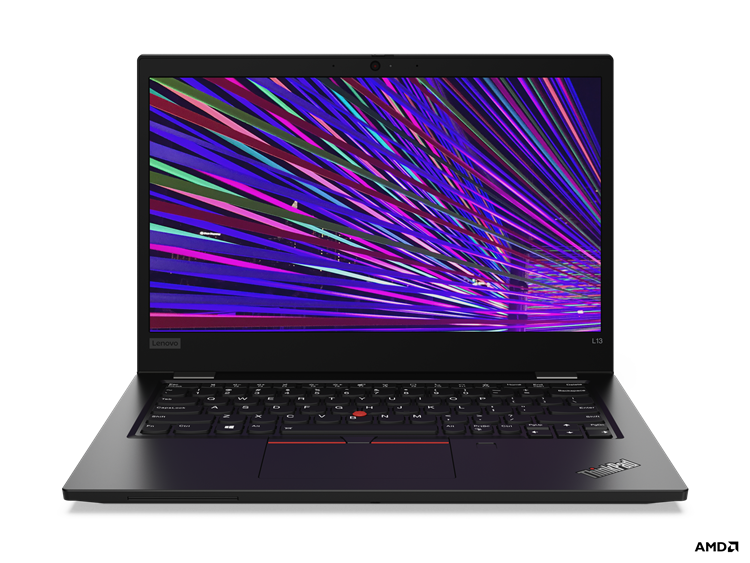 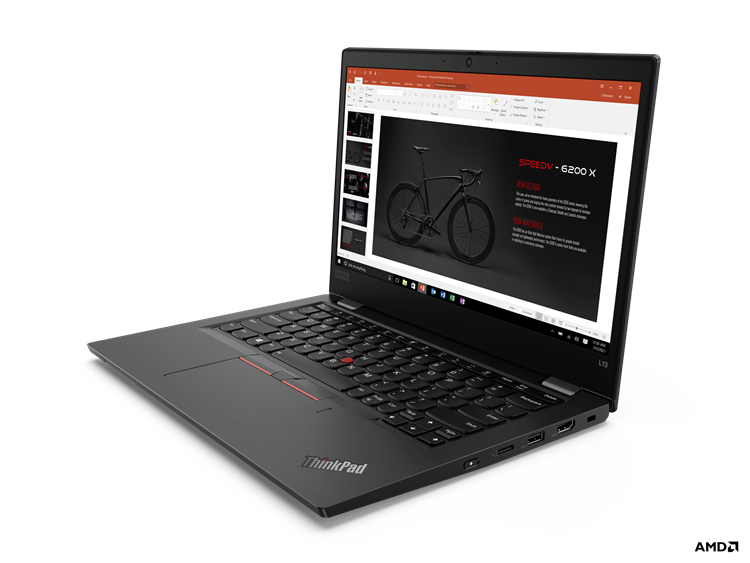 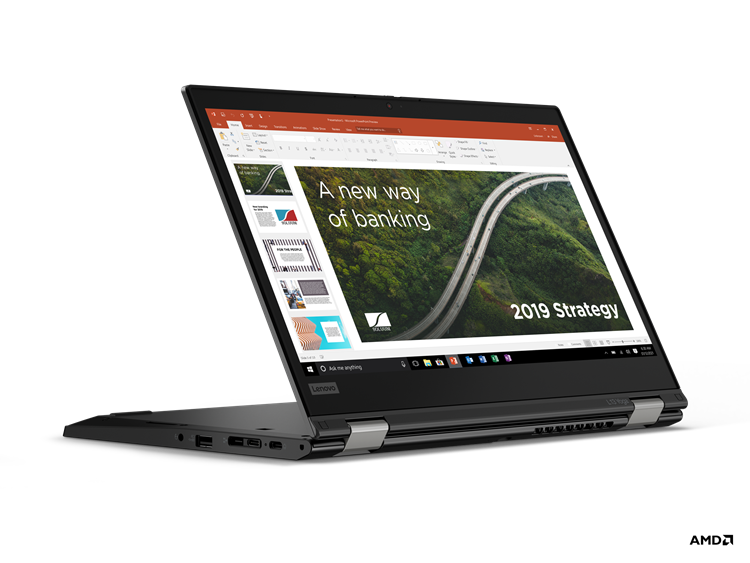 For the tech specs, the L13 Gen 2 and L13 Yoga Gen 2 come with a 13.3-inch display that supports a touch option. They can also be configured with up to 16GB of DDR4 RAM and up to 1TB SSD. For longevity, both the laptops have a 46Whr battery that can last around 10.8 hours. The new ThinkPad L13 laptops are expected to hit the shelf in August 2021 as well.

Let us know what you think about these new ThinkPad laptops on our Facebook page. Stay tuned to TechNave.com for more laptop launches.