Lenovo reveals the Legion Y70 design ahead of its imminent launch 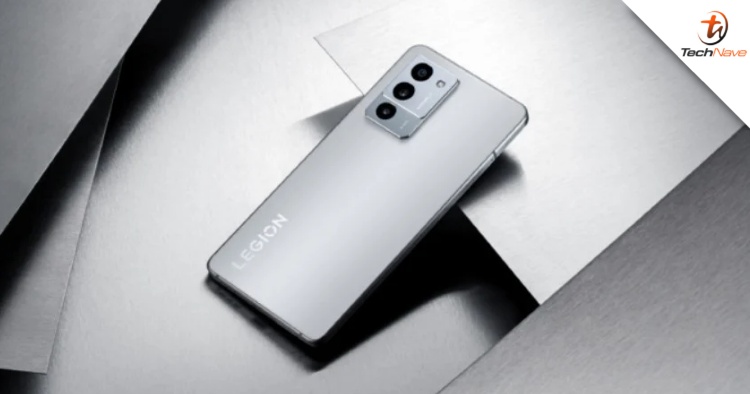 Taking to its official Weibo account, Lenovo shared 4 posters of the smartphone which highlights its metal frame and white silver-ish colour. The module housing the triple-camera setup at its rear is also in full display inside the official poster. 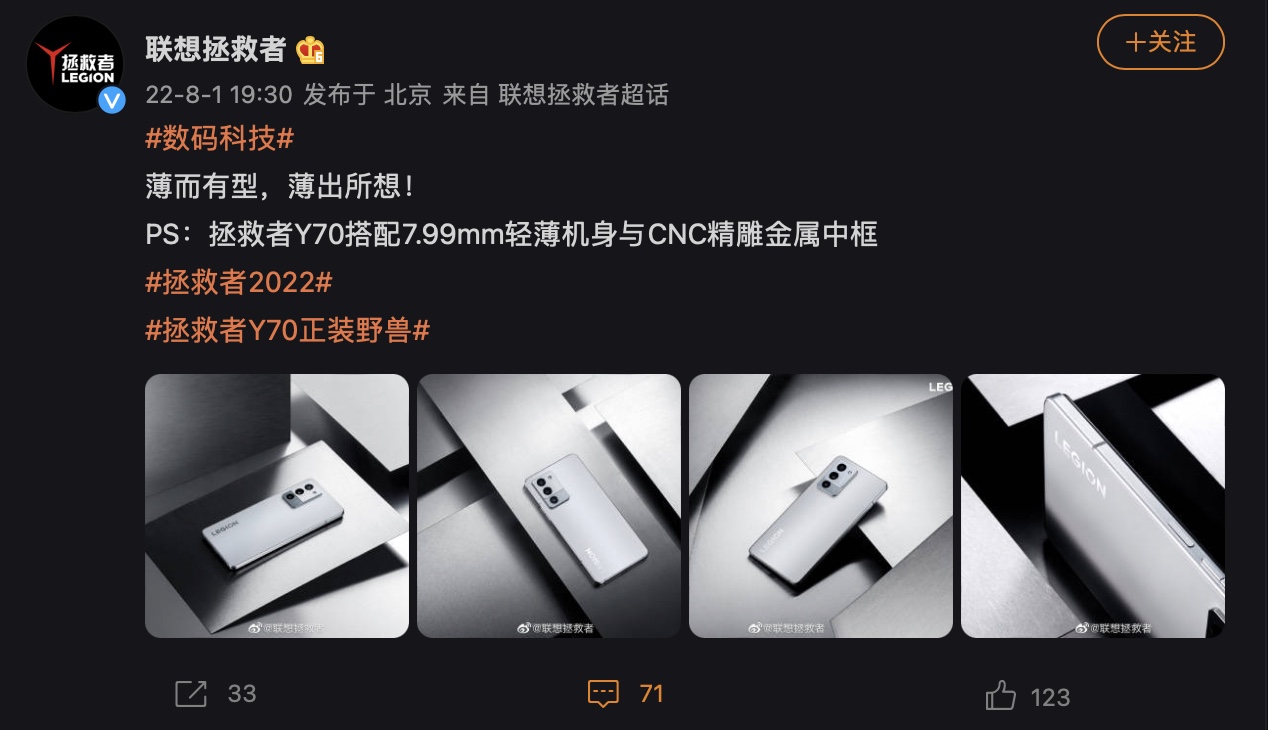 Besides that, the official poster asserted that the Legion Y70 is thinner than you think and has a metal middle frame that is finely carved. Furthermore, Lenovo also revealed that the device has a thickness of just 7.99mm.

No further details were given by the company regarding the smartphone but according to its TENAA certification, the Legion Y70 will sport the Qualcomm Snapdragon 8+ Gen 1 and up to 16GB of RAM. There’s also a 6.67-inch AMOLED display with the main camera of the triple-camera setup being 50MP.

So, what do you guys think of the Legion Y70? Are you excited for its release? Share your thoughts with us in the comments below and stay tuned to TechNave for more trending tech news such as this.