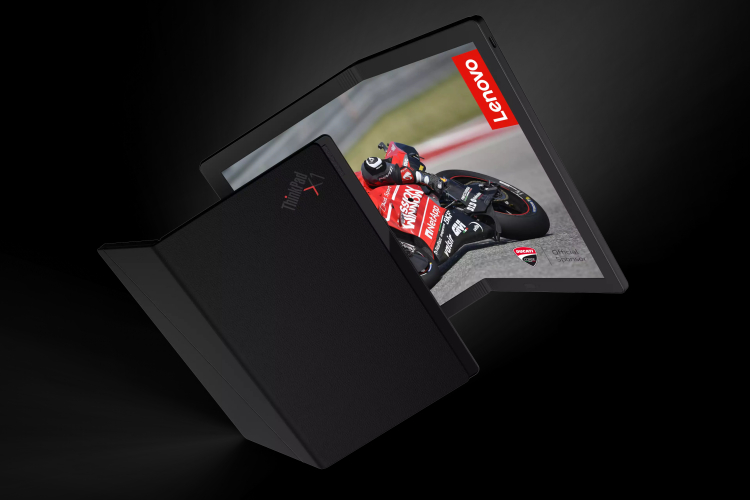 Lenovo recently revealed and demoed the World's first foldable PC, which is basically a giant tablet that acts as a laptop when folded and can use a stylus with an LG 2K resolution 13-inch foldable display. Other tech specs don't really seem to be available apart from the hint that it may be powered by an Intel processor and chipset but Lenovo say that they are looking to release it in 2020.

The folks at Engadget managed to get some hands-on time with it and it appears that like previous foldable display devices, the crease where it folds is quite visible. Lenovo says that they've got the hinge issue settled though, but it still doesn't fold completely flat when folded. There seems to be branding indicating that it is part of the premium Lenovo ThinkPad X1 family but no model names or even Malaysia release dates and pricing details just yet. 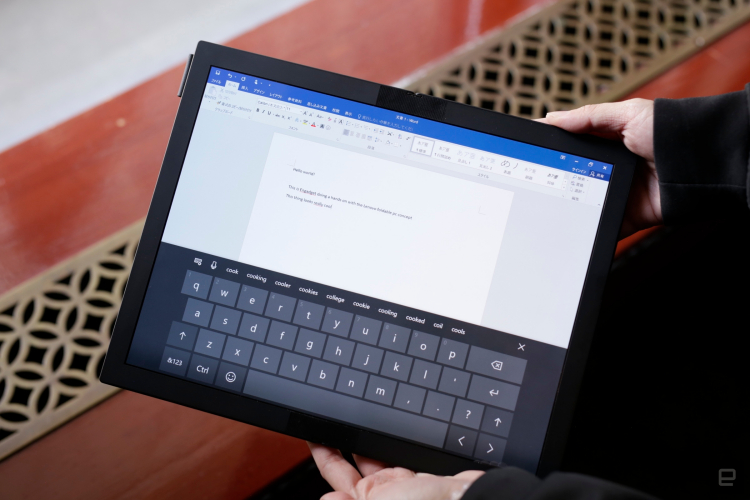 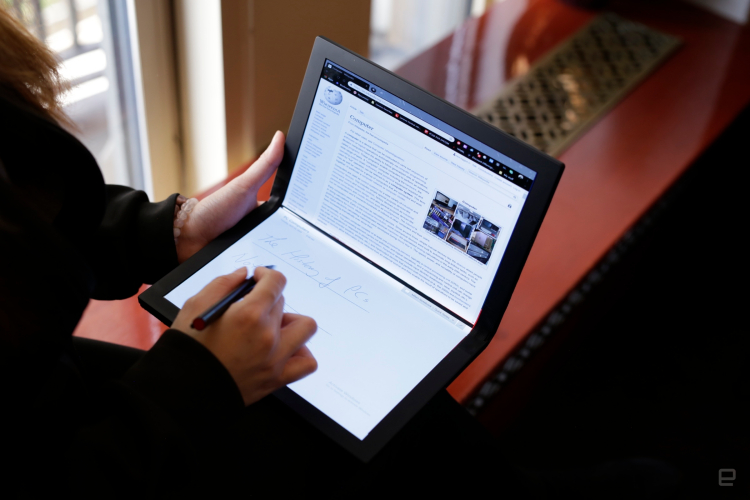 In related news, Lenovo have come out with their new ultra slim Windows based ThinkBook series of laptops. Initially consisting of the Lenovo ThinkBook 13s and 14s, they should be available for SMBs and other enterprises soon (in the US it will be in May 2019) for a starting price of $729 (~RM3040).

So, what do you think? Is it a giant foldable tablet or is it the future of laptops? Would you be comfortable typing on a touchscreen? Stay tuned for more at TechNave.com