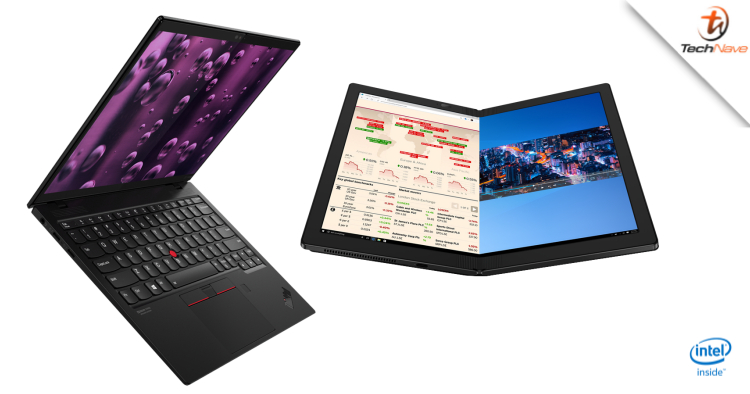 Lenovo recently announced that their lightest ThinkPad laptop yet, the ThinkPad X1 Nano is coming soon with 11th Generation Intel core processors starting from ~RM5187 ($1399) in Q4 2020. Weighing in at 907g, it offers a narrow bezel 13-inch 2K display with a 16:10 aspect ratio, quad speakers and quad 360 degree mics along with support for Dolby Vision and Dolby Atmos.

In addition to the thin and light chassis, the X1 Nano also supports Thunderbolt 4 and Intel Iris Xe graphics with the option to preload it with either Microsoft Windows 10 Pro or Ubuntu Linux. There’s an optional 5G upgrade as well. The X1 Nano is also the first ThinkPad to feature AI and biometric ThinkShield security, including human presence detection to go with their Match on Chip Fingerprint Reader.

In related news, the Lenovo ThinkPad X1 Fold foldable display laptop is also available on pre-order from ~RM10392 ($2499) complete with all the Keyboard and Mod Pen stylus. No Malaysia release dates or Malaysia pricing for either the X1 Fold or X1 Nano yet, but hopefully they arrive soon.

Would you be interested in either the new Lenovo ThinkPad X1 Nano or ThinkPad X1 Fold? For how much? Let us know on our Facebook page and stay tuned to TechNave.com