Current Location: Home > News > List of massive technologies from Xiaomi in 2021 has been leaked, no new Mi Mix devices coming

List of massive technologies from Xiaomi in 2021 has been leaked, no new Mi Mix devices coming 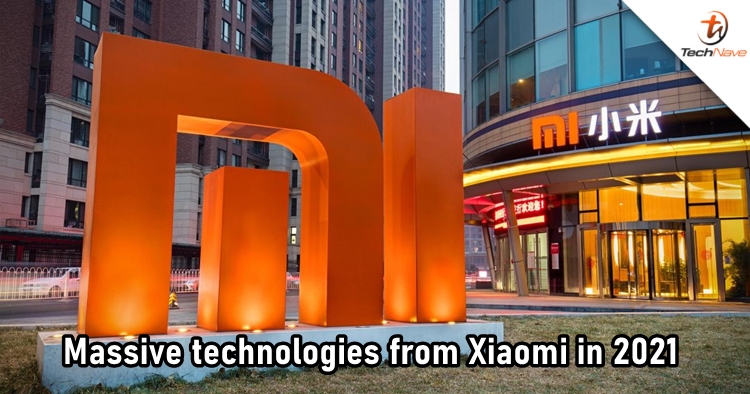 Here's a reminder that we're already in November if you've forgotten about the timeline while being quarantined at home. With that said, we'll soon be stepping into 2021 in just less than two months. To make you excited about the upcoming year, someone has leaked a few of the impressive technologies that Xiaomi is putting into their 2021 smartphones.

Other than posting about the new technologies from Xiaomi, the tipster has also stated that no new Mi Mix devices are coming anytime soon. It is said that the company currently has no plan for mass-producing the device. Therefore, Mi Mix fans might need to be disappointed with this one. However, not having new Mi Mix devices is not a reason to be sad as it looks like Xiaomi has planned to whip out several new impressive smartphones in the upcoming year.

Let us know what you think about this leak on our Facebook page. Stay tuned to TechNave.com for more latest tech updates.