Current Location: Home > News > Live images of vivo S7 leaked before the launch and it looks similar to Huawei Mate 30 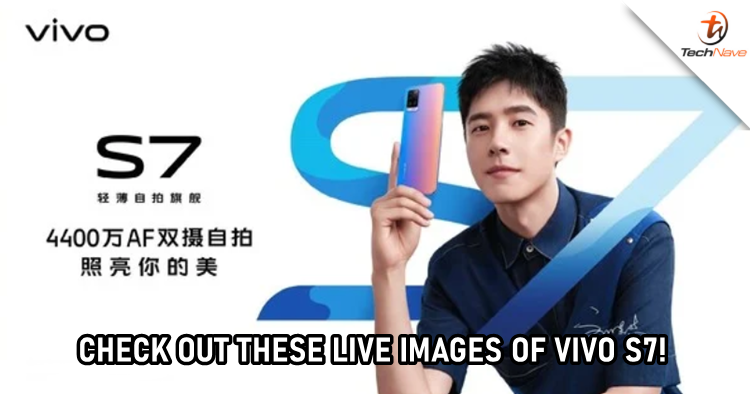 After launching the vivo X50 series, the Chinese brand is gearing up for another launch that is scheduled to happen on 3 August. This time, it is the vivo S7 that is going to meet the world. Before that, several sources have leaked the tech specs and promotional posters of the device giving us some taste. Now, the live images of the vivo S7 have also been leaked, and the device looks like the Huawei Mate 30.

A tipster from Weibo has posted some live images of the device including a black and a white model. The vivo S7 has three sensors in a camera bump that has a similar design language compared to the one on X50 series. Other than that, the devices are also expected to be thin and light. 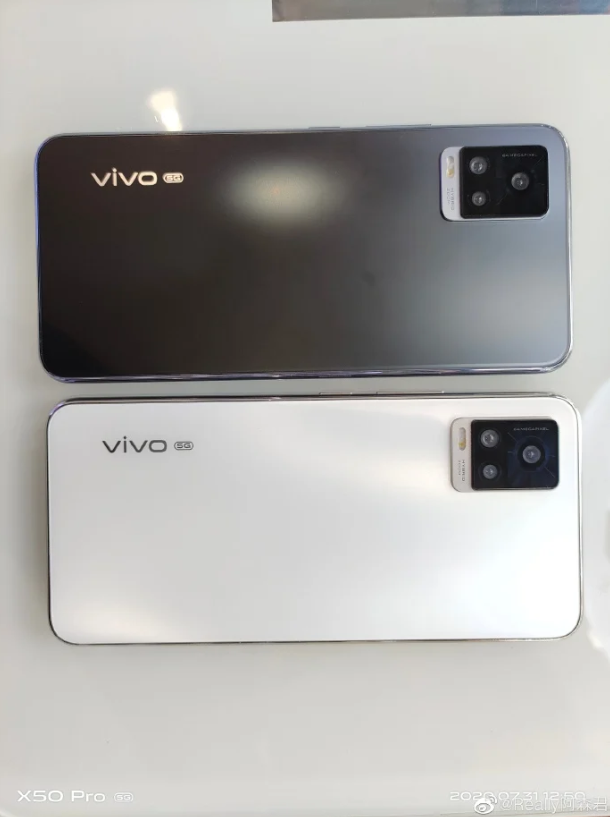 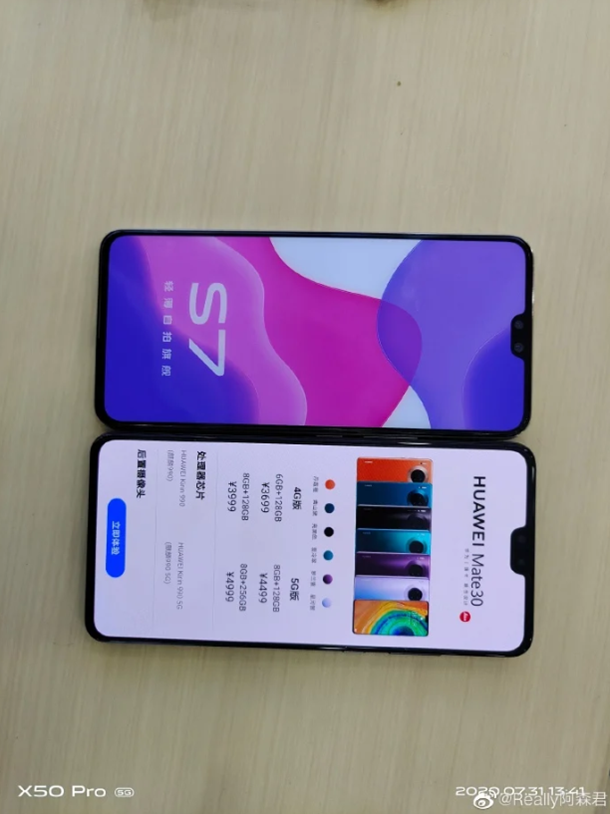 On the front, the device will have a dual selfie-camera setup that comes with a 44MP sensor. Two of the sensors are placed in a rectangular notch and support autofocus. When being placed at the side of the Huawei Mate 30, the two look extremely similar to each other. Let's wait until 3 August to find out what the vivo S7 is going to bring to us!

Share with us what you think about the live images of vivo S7 on our Facebook page. Stay tuned to TechNave.com for more latest smartphone updates.