f Looks like there's going to be an iPhone 13 mini after all? | TechNave

Current Location: Home > News > Looks like there's going to be an iPhone 13 mini after all?

Looks like there's going to be an iPhone 13 mini after all? 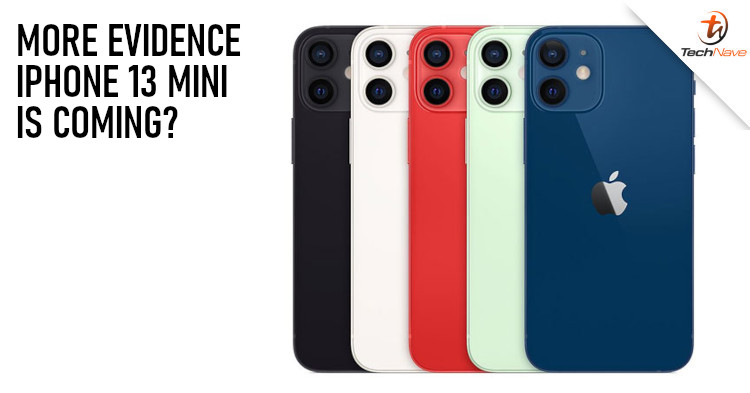 Other than the Mini variant, it seems that the iPhone 13 Pro and the Pro Max might have been confirmed as well, giving us a better idea of what to expect from Apple during the official launch. However, do take some of the information with a grain of salt because Apple has yet to provide an official statement on the leak.

Not only that, but there’s also no news on the Malaysia release date, local pricing, and exact tech specs for now. What are your thoughts on Apple potentially releasing a Mini variant of the iPhone 13 series? Let us know on our Facebook page and for more updates like this, stay tuned to TechNave.com.