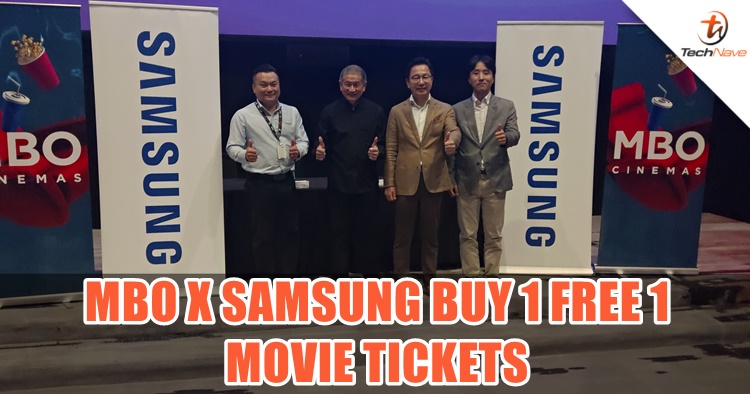 Today, MBO Cinemas welcomes movie fans to a newly installed Big Screen and MBO Kecil. On top of that, the cinema has also introduced its first Onyx Cinema LED theatre from Samsung Electronics. Speaking of Samsung, they are also offering a special Buy1Free1 promotion to all Samsung mobile app users.

The new addition are located in Atria Shopping Gallery, Damansara where the grand launch event was officiated by MBO's CEO, Lim Eng Hee. The cinema is the seventh addition in the country and the latest one hold eight screens including a Big Screen, Onyx Hall and two Kecil halls. The cinema has been around for quite a while now, but MBO and Samsung are making it publicly now to lett everyone know that there are more choices now on watching movies in an Onyx Hall.

Samsung’s Onyx technology is not something new as it has been launched before. Just in case you’ve been hiding under the rock, the Onyx technology features a 4K resolution with High Dynamic Range content which shows accurate colour presentation especially in the black spots. As for Kecil, it’s a child-friendly hall and Big Screen, as the name suggests – is a huge hall with the biggest screen available. There is even a Cafecito coffeehouse there too.