Current Location: Home > News > MCMC: Be wary of fake SMS from ‘GOV’ claiming to be linked to MySejahtera


MCMC: Be wary of fake SMS from ‘GOV’ claiming to be linked to MySejahtera 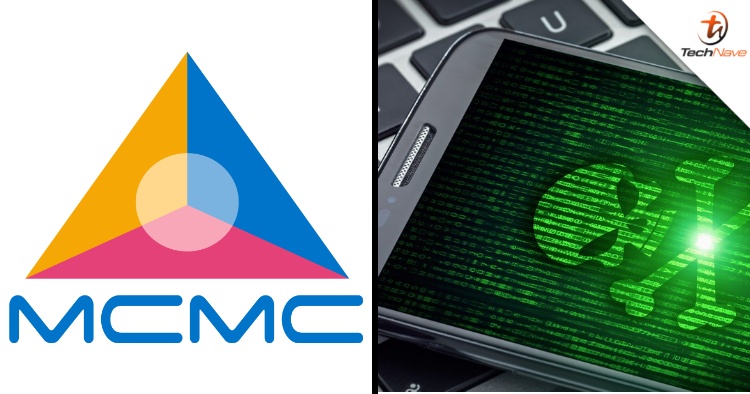 The Malaysian Communications and Multimedia Commission (MCMC) has today warned against fake text messages from ‘GOV’ that claims to be giving special finance assistance credited into Touch ’n Go eWallet accounts. The commission found that irresponsible parties had manipulated the ‘GOV’ digital identity for fraud purposes and even used the MySejahtera organisation name to deceive the public.

In a statement shared on its official Twitter account today, the warning by MCMC is also consistent with the denial by MySejahtera regarding the fake SMS messages recently. The commission thus advises the public to be vigilant and not fall for this latest modus operandi by scammers.

Besides that, MCMC has since blocked the malicious fake links attached with the fake text messages in the country. The statement further stressed that individuals found to be spreading false information could be subject to legal action under Section 505 of the Penal Code and Section 233 of the Communications and Multimedia Act 1998.

What do you guys think of this latest scam tactic utilised by irresponsible parties? Share your thoughts with us in the comments below and stay tuned to TechNave for more tech news such as this.