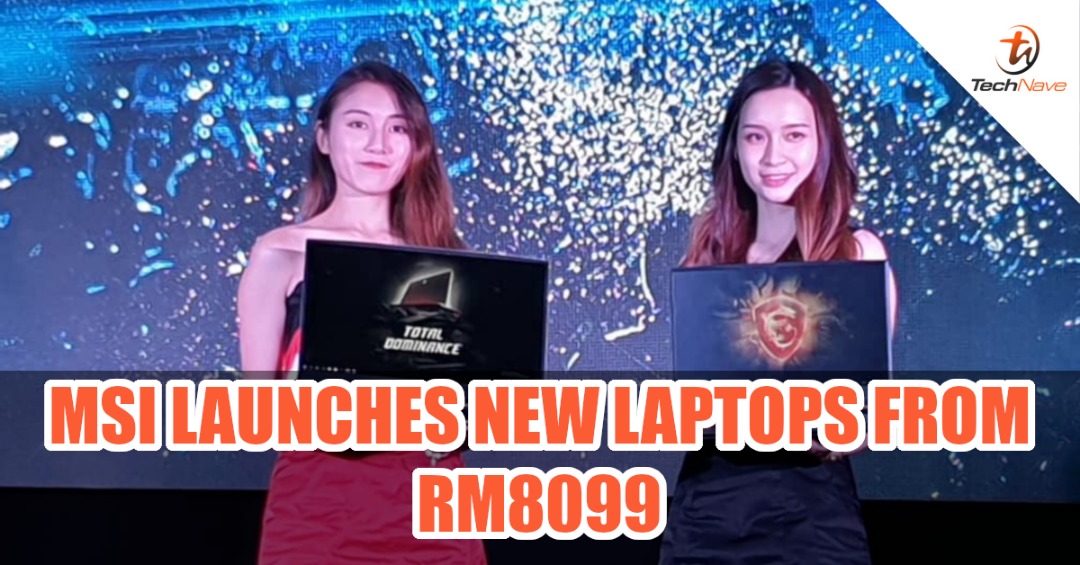 MSI officially launches their new refresh for their Titan and Raider series of gaming laptops, starting from the price of RM8099. The laptops in question, which is the MSI GT76 DT 9SG and the GT76 DT 9SF, comes equipped with up to Intel's top of the line high-end mainstream processor which is the 9th Generation Intel Core i9-9900k, RTX 2080 GPU and a 240Hz capable 17.3-Inch display.

Other than that, it also fitted with up to 64GB of RAM, 1TB SSD in Super Raid 4 configuration as well as the Cooler Boost Titan technology with 4 fans and up to 11 heat-pipes to aid with cooling. In terms of the pricing, the GT76 DT 9SG and the GT76 DT 9SF is priced at RM20999 and RM14999 respectively. 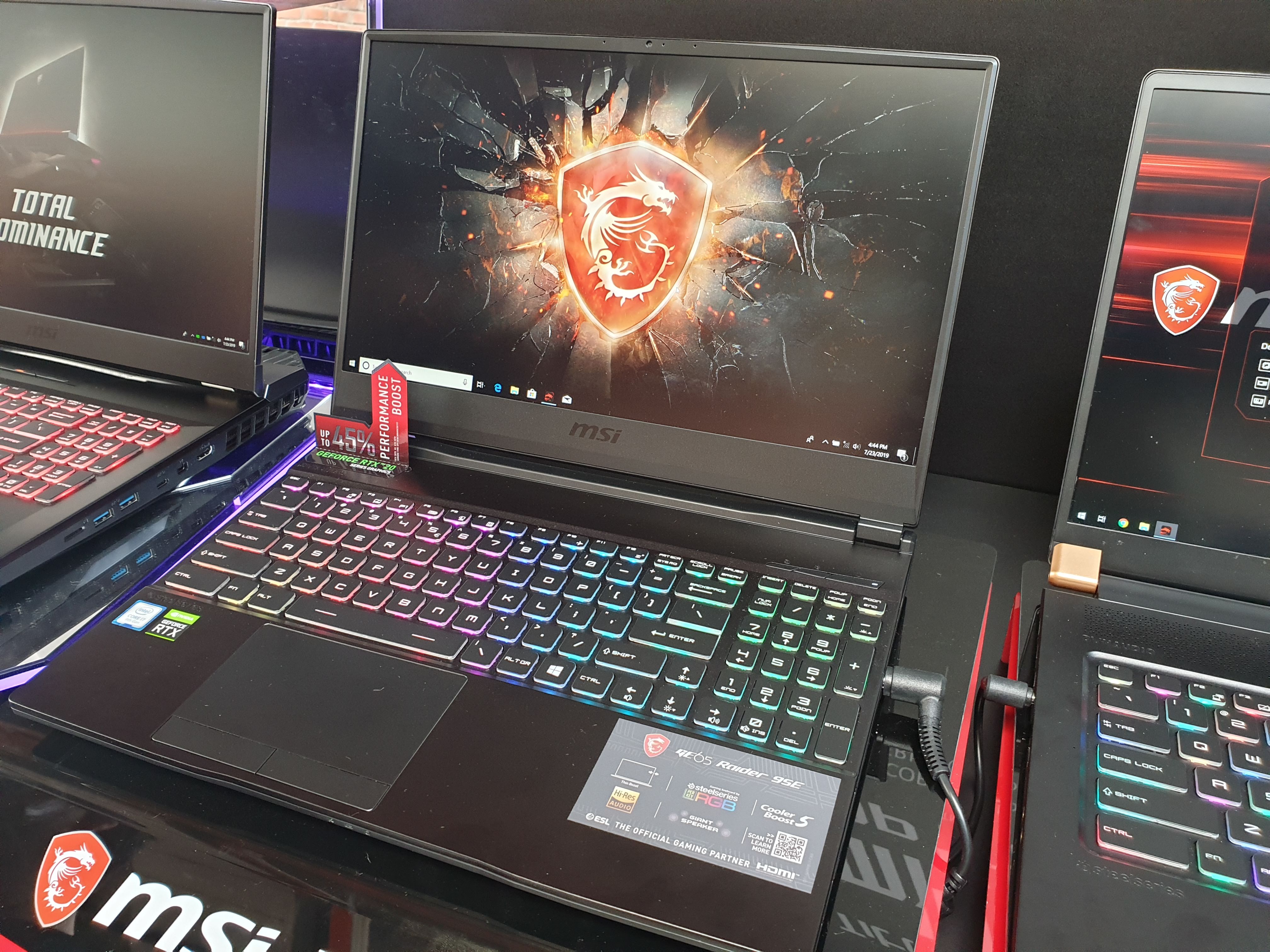 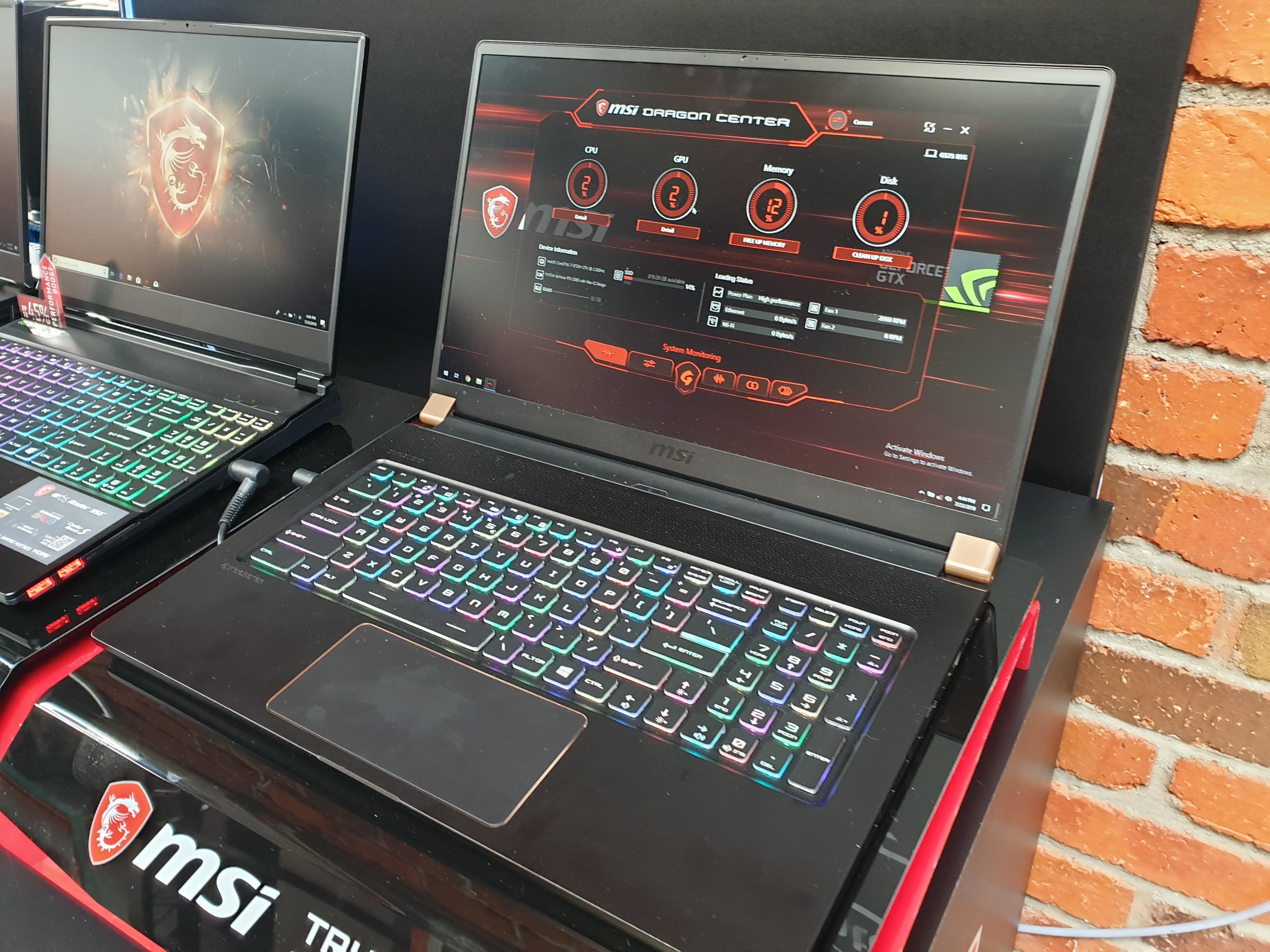 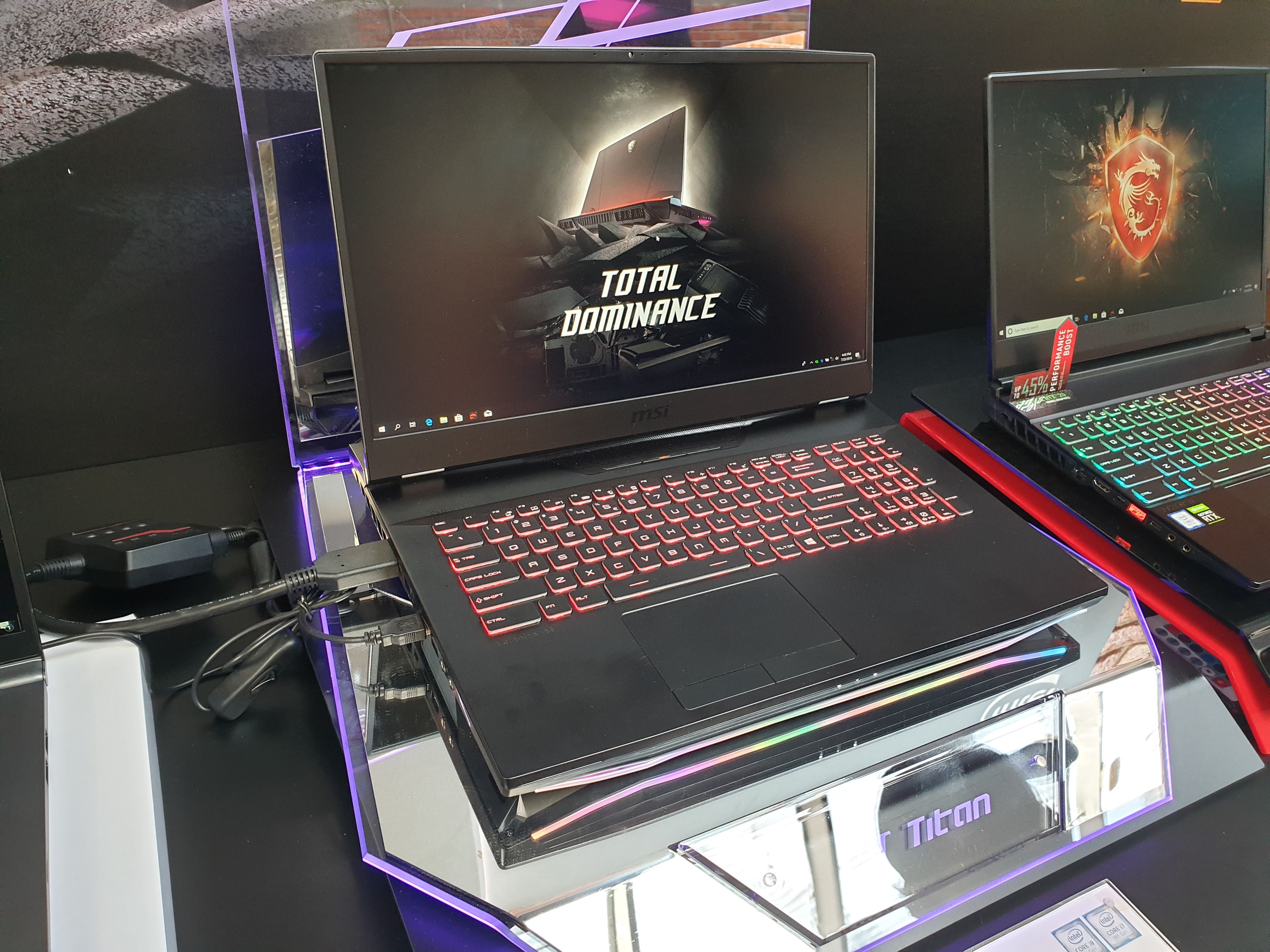 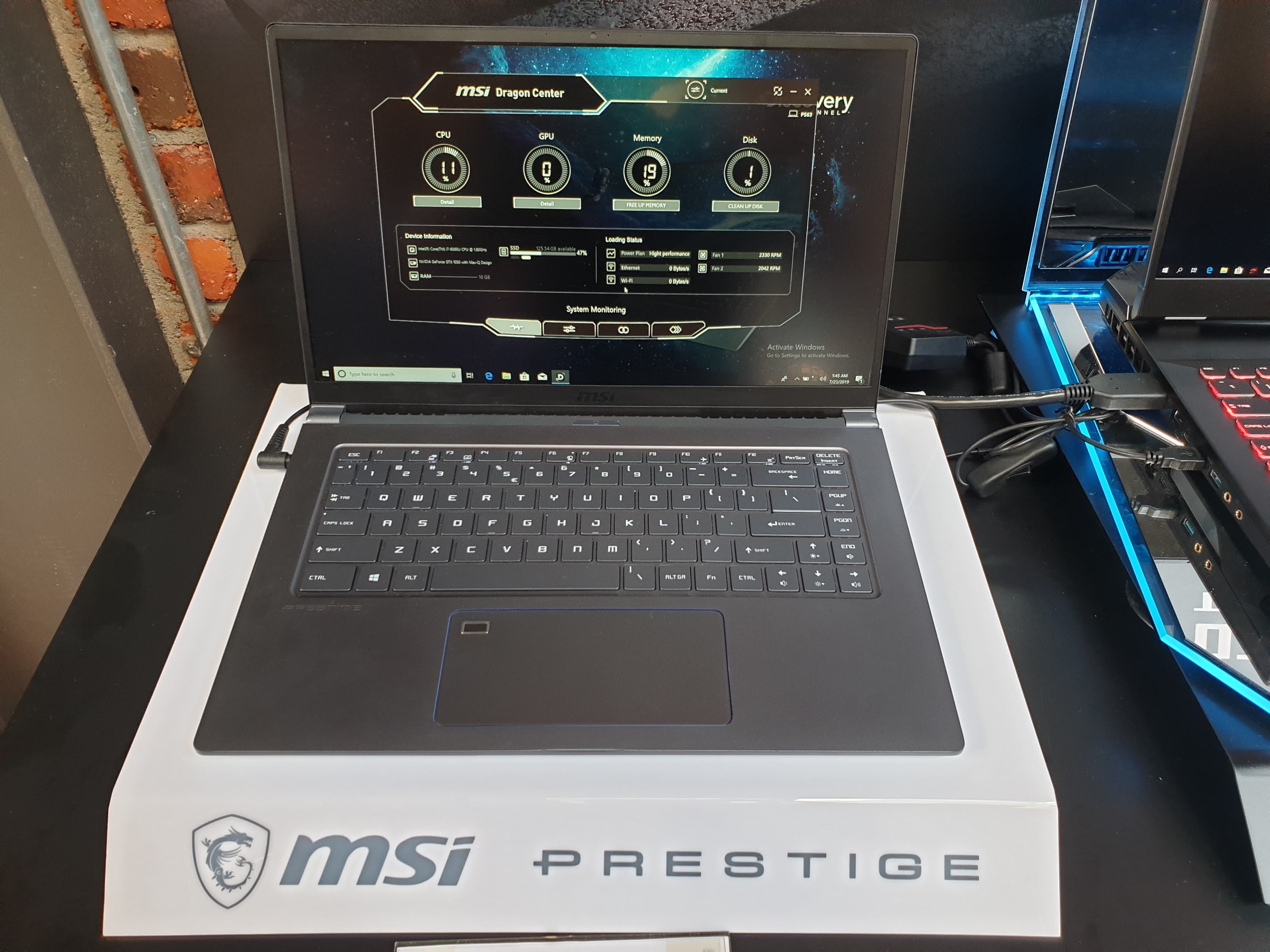 Other than the laptops, Discovery Channel in collaboration with MSI has launched a TV programme called ESPORTS: The Rise of the New King. The programme talks about the eSports ecosystem, and how MSI is one of the main driving force in pushing the eSports industry forward. You can broadcast of this programme on 3 August 2019, from 9:50PM onwards.

Would you be interested in owning your very own MSI gaming laptop? Let us know on our Facebook page and for more updates like this, stay tuned to TechNave.com.