Current Location: Home > News > MacBook Pro and Mac Mini might be coming in this fall with M1X chip 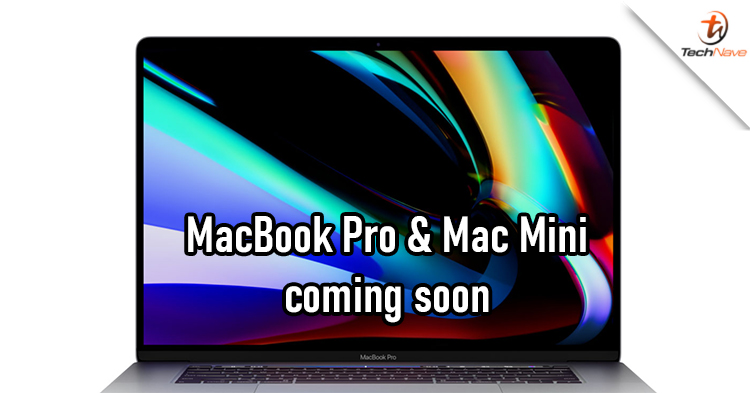 There are plenty of rumours going around about the MacBook Pro before it is launched. Here we spotted one new leak that mentioned it is coming in this fall with the M1X chip.

According to the leaker - Dylan (@dylandkt) who is the iOS developer, the Macbook Pro 14-inch and 16-inch are coming in Q4 of 2021 and will be launched in late October or early November. On top of that, he also mentioned the iMac Pro not going to be released at the event but the Mac Mini will be unveiled alongside the new MacBook which contains the M1X chip.

Macbook Pro 14 and 16 are definitely coming Q4 of 2021. Either late October or early November.

iMac Pro will most likely not release at this event but you can definitely expect the Mac mini alongside the new Macbook Pro 14 and 16, all of which will contain the M1X.

Are you excited about the MacBook Pro and Mac Mini that come with the M1X chip? Would you purchase one of these? Let us know in the comments below and be sure to stay tuned for more tech news on TechNave.com.