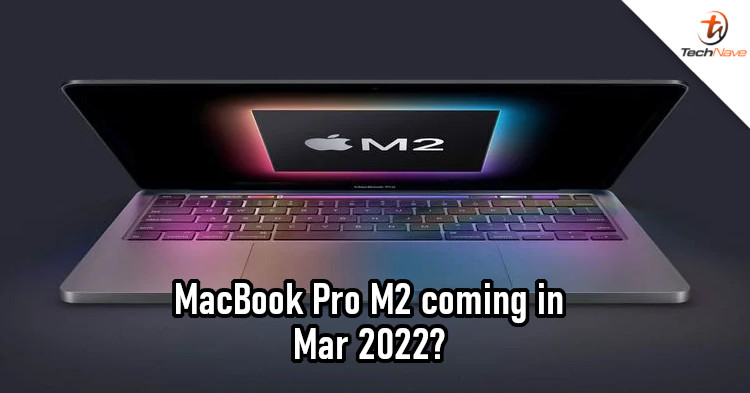 Some leaks turned out to be accurate, which gives the source quite a bit of credibility. For example, there was a leak last year claiming that the Apple MacBook Pro could come with a notch. Now, this source has some news about this year's model.

Previously, it was suggested that a new 14-inch MacBook Pro M2 will be launched in November 2022. But according to MacRumors, sources with close ties to the Apple supply chain suggest that the device could launch next month. Note that the source was the one that claimed last year's model would have a display notch.

Moreover, the new model will allegedly be a 13-inch laptop instead of a 14-inch one. Also, it won't have the design changes made to last year's M1 Pro/Max models. In other words, this model would have the Touch Bar, no notch, and no ProMotion display. Essentially, the only thing that would be new is the Apple M2 chip.

Thanks to the source's previous track record, we're inclined to believe that this new claim is true. Of course, there's no guarantee that this is accurate, so take the news with a grain of salt. For now, just stay tuned to TechNave to keep an eye out for updates.