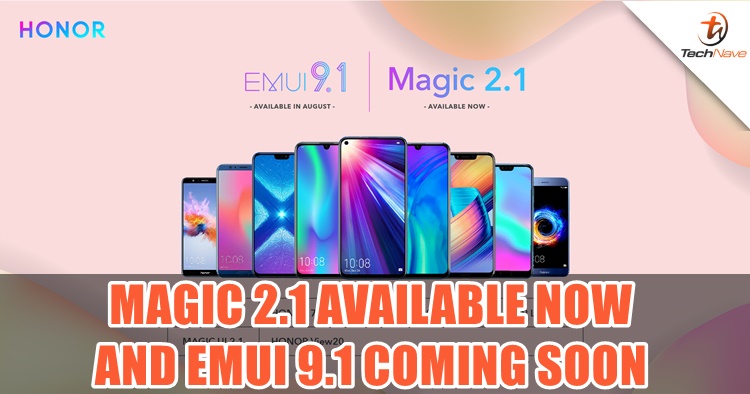 With HONOR 20 releasing in Malaysia for a couple of days now, HONOR Malaysia is also announcing some new OS updates for its smartphone lineup which include EMUI 9.1 and Magic UI 2.1. The Magic UI 2.1 is only for the HONOR View20, though, while EMUI 9.1 will be coming out on nine HONOR devices.

According to HONOR, the Magic UI 2.1 is already available on the View20 but in case if you haven't received it, it will take some time for the software to roll out. As for the EMUI 9.1, the OS update will be available on the HONOR 7X, HONOR 8X, HONOR View 10, HONOR 10 Lite, HONOR 20 Lite, HONOR Play, HONOR 10, HONOR 8 Pro, and HONOR 9 Lite in August 2019. Just as we reported before, the new OS update includes: 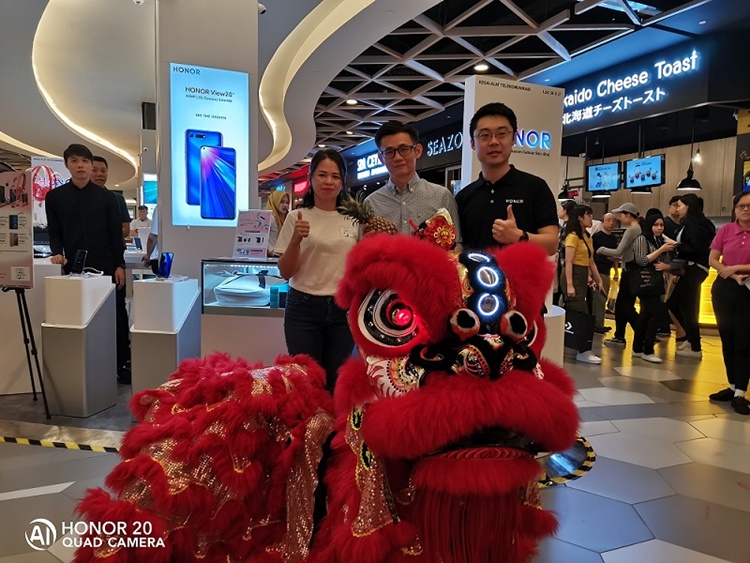 Meanwhile, HONOR Malaysia has also launched a new HONOR Experiential Store at Mid Valley Megamall recently. During the weekend (28 - 30 June), they have given out the first 10 customers a free gift box on top of the current deals and gifts offered that was part of the company's 5th Anniversary smartphone deals. The store is located at the LG Floor of Mid Valley Megamall, LGC-36 & 37.