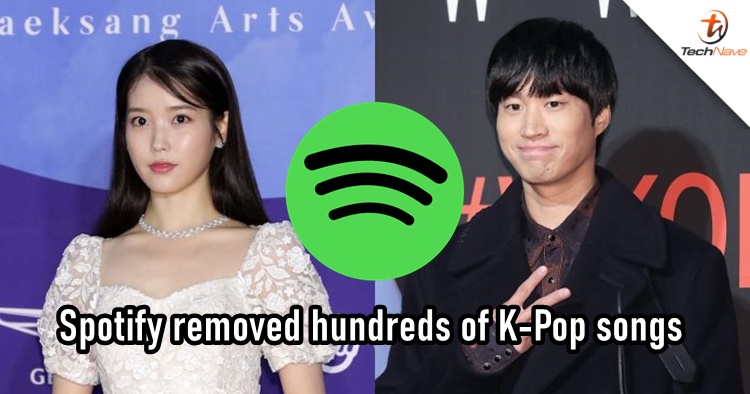 According to Spotify, the license agreement has not been renewed yet with Kakao M so the library of K-Pop songs isn't available (for now). The company also mentioned that they have been working with them for over a year and a half to renew the agreement but from the sound of it, it's quite evident that they couldn't come to a conclusion. In case you're wondering which K-Pop artists have been removed, you can check out the list below.

artists that had their stuff on spotify deleted, a thread

At the moment, artists that belong to SM, YG, JYP and BigHit Entertainment (excluding BigHit Labels) are still on Spotify. However, the removal has affected Spotify streaming big time, estimating 1 billion lost and that's just from SEVENTEEN. By the way, IU, MONSTA X, Loona, Mamamoo, GFriend, (G)I-Dle and Astro are also removed. You can see the complete list in the Twitter post here.

Spotify hopes that the removal is just temporary and both parties can resolve the issue soon. Oh well, we will be updating this page again if the agreement has been renewed. Until then, stay tuned for more trending tech news at TechNave.com.