Current Location: Home > News > Make sure you update your Whatsapp to avoid spyware infecting your phone 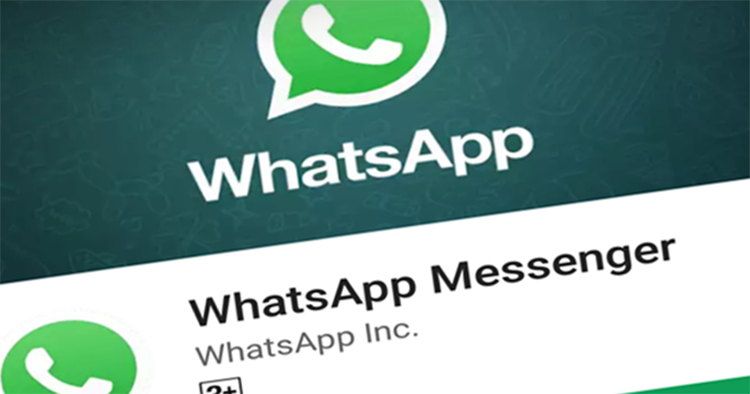 A serious vulnerability on Whatsapp has allowed spyware to be installed both Android and iOS devices. The vulnerability was found to have happened through voice calls on the app where the virus was able to install itself onto any device without the users even having to answer the call.

The virus is named Pegasus and is developed by Israeli company NSO. It has been sold to various agencies to fight crime and terrorism but has been abused recently. The issue was identified by Whatsapp early in the month of May and they quickly reacted by releasing a patch to prevent the issue from happening further.

Pegasus is able to access a device’s microphone and camera, peruse emails and messages and pinpoint a user’s location. Whatsapp has released a statement urging users to update their app and operating systems to make sure users are protected against attacks that could compromise their data.

As of right now, the virus is widely used in 45 countries but is mostly used against targeted users due to how complex the virus is. You can update your Whatsapp app via the Google Playstore or Apple App Store. Android devices affected by Pegasus are those before update 2.19.134. So have you updated your app and OS yet? Keep up with the latest news on tech and beyond on TechNave.com!