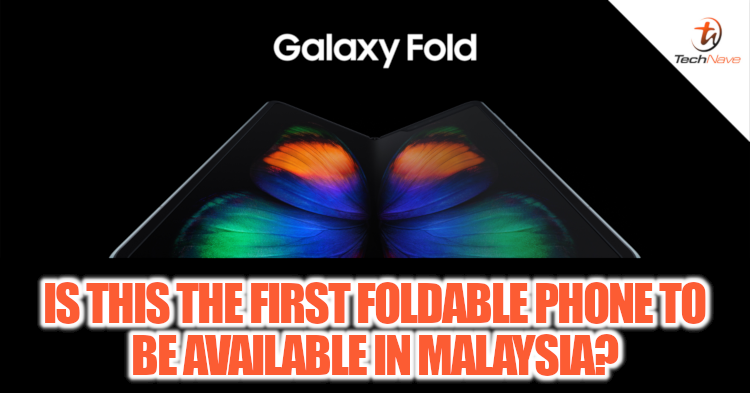 Samsung Malaysia has announced that they will be taking in pre-orders for the Samsung Galaxy Fold smartphone, which is expected to start around October of 2019. Not only that, chances are there will be a launch event for the aforementioned smartphone in the same month as well.

To give a little context in regards to the Samsung Galaxy Fold, which was relaunched due to hardware issues, is the first device by Samsung to come with a 4.6-inch display when folded. When it is unfolded, the device will have another 7.4-inch Infinity Flex Display inside which can be used while in tablet mode. Furthermore, it comes with the Qualcomm Snapdragon 855 chipset, 12GB of RAM + 512GB of internal storage as well as eUFS 3.0 support. In addition to that, it is also equipped with a 16MP Super Wide Angle + 12MP Wide Angle + 12MP Telephoto at the back, 10MP + 8MP depth sensor while in tablet mode, and a single 10MP front-facing selfie camera at the front.

No exact Malaysia release dates or pricing details yet, but our sources say that it will likely come on pre-order very soon (probably in limited amounts and in Cosmos Black and Space Silver). Since it was recently revealed in Singapore for S$3088 (~RM9346) and South Korea for 2.398 million won (~RM8386) we expect the Malaysia price to be below RM10K. 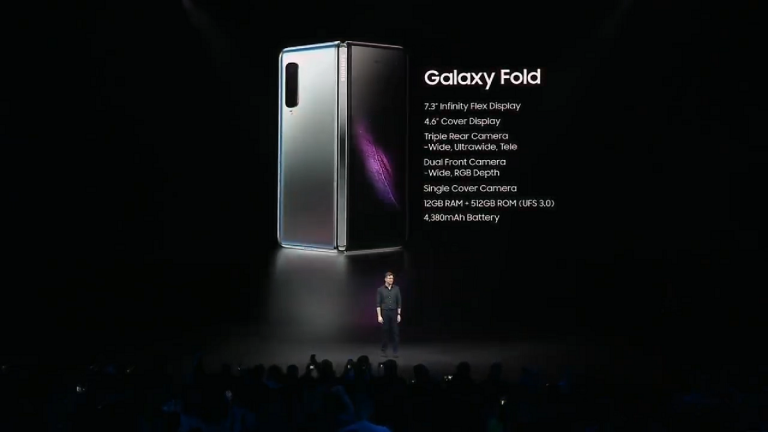 Despite the nearly RM10K price in Singapore, it was sold out on the first day of launch and there’s definitely a lot of rich Malaysians out there. Would you get the Samsung Galaxy Fold if it comes out this October 2019? Let us know and stay tuned to TechNave.com.