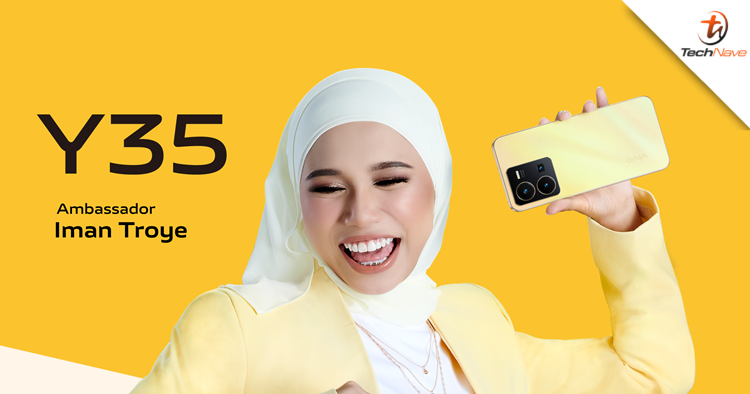 Today, vivo Malaysia announced that up-and-rising Malaysian singer, Iman Troye will be the new ambassador for the upcoming vivo Y35. That said, it's also the first time that vivo has ever gotten one for the Y series.

In case you don't know, the Y series is often considered a low-tier device. There isn't much information on the features but the vivo Y35 could feature a Snapdragon 680 chipset, 8GB of RAM, 256GB of storage, and a big 5000mAh battery with 44W FlashCharge technology. A piece of brief information about Iman Troye, she has been chosen by vivo Malaysia to sing a theme song specifically for the vivo Y35 phone. The company believes that her youthful and dynamic personality should resonate well with the young generation (who are the target audience). With this, there will be a TikTok dance challenge with Iman Troye for Malaysians to win some prizes. 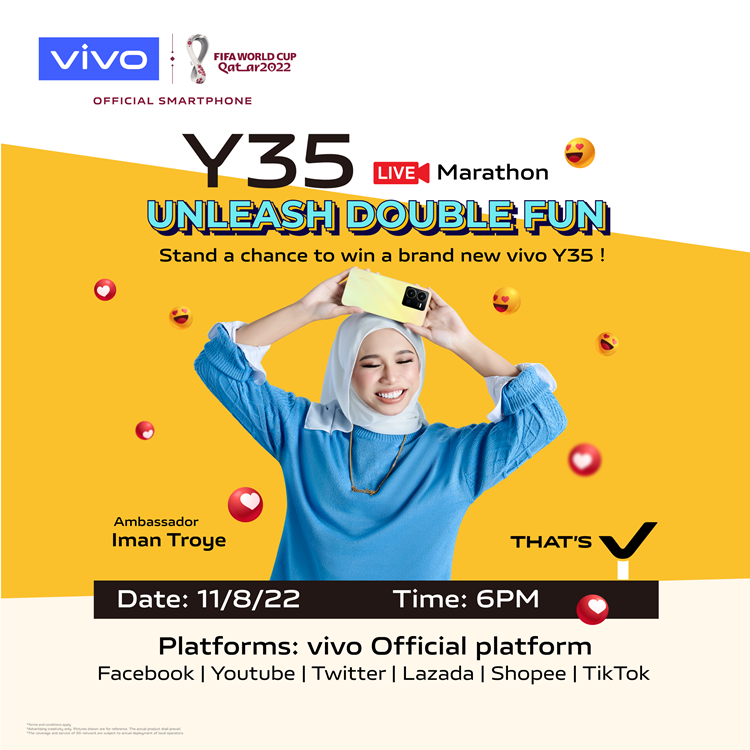 The artist is only 19 years old and was selected as a Malaysian representative for an empowerment campaign and got featured on the New York Times Square digital billboard. Her single "Teman" has gained over 50 million views on YouTube. For more details on the vivo Y35 series and the collaboration with Iman Troye, stay tuned for our news coverage at TechNave.com.