Current Location: Home > News > Malaysians can use TNG RFID to purchase fuel at 200 Shell stations nationwide by end of year 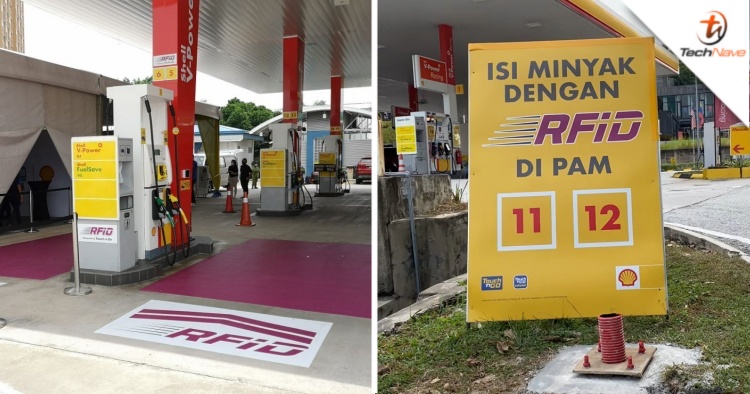 Touch ’n Go (TNG) Group and Shell Malaysia has announced the expansion of the use of new cashless radio-frequency identification (RFID) solutions in Malaysia. Currently available at 88 Shell stations nationwide, both companies say that they are expecting 200 Shell stations to be equipped with TNG RFID for purchasing fuel by the end of 2022.

According to Bernama, TNG group CEO Effendy SHahrul Hamid said that the company is extremely pleased to have so quickly been able to expand the RFID use case beyond road tolling. Through the collaboration with Shell, road users can purchase fuel without requiring any interaction with a mobile phone app or engage in point-of-sale system as payment is made via TNG RFID. 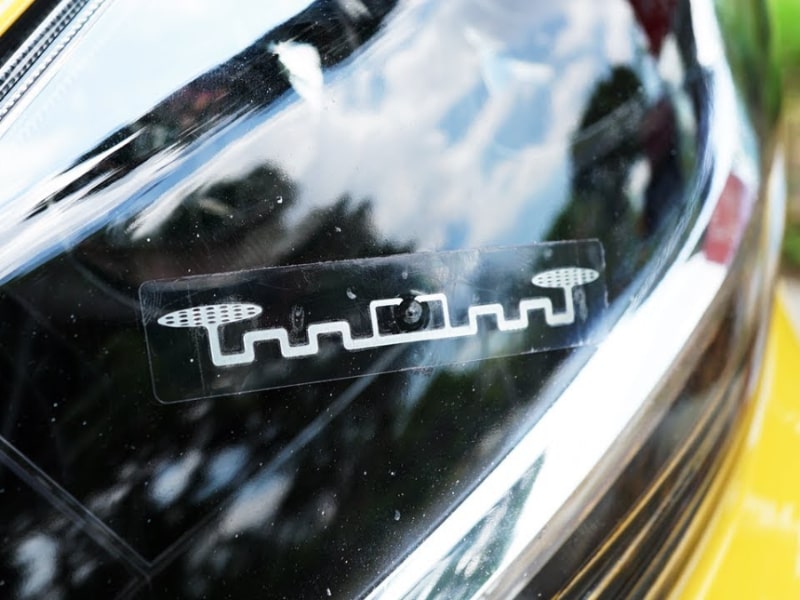 In fact, customers only need to park their vehicles at the RFID-designated fuelling bays at Shell stations to refuel their cars. Of course, you do need a TNG RFID linked to your TNG eWallet account first, whereby the RFID bays will automatically detect your vehicle and the refuelling amount will be deducted from the said account.

Moving forward, both parties asserted that they are planning to expand the RFID solutions to 50 per cent of Shell stations in Peninsular Malaysia by 2025. As of right now, Shell will only put two TNG RFID bays at each Shell station though the number would increase to all bays in their stations if the demand and traffic flow are good.

So, have you tried the TNG RFID bays at Shell stations? What’s your experience using the technology? Share your thoughts and experiences with us in the comments below and stay tuned to TechNave for more trending tech news in Malaysia and beyond!