f Marvel Phase 4 is exciting, but who exactly are The Eternals and Shang-Chi? | TechNave

Current Location: Home > Reviews > Marvel Phase 4 is exciting, but who exactly are The Eternals and Shang-Chi?

Marvel Phase 4 is exciting, but who exactly are The Eternals and Shang-Chi? It's hard to think about what can come after Avengers Endgame, how do you continue the saga after a 10-year epic conclusion? Well, Marvel Studios has just recently announced their Phase 4 plan at the San Diego Comic-Con 2019 and it's huge! A prequel Black Widow film is already in the making, so is Doctor Strange (multiverse confirm!), as well as Wanda, Vision, Hawkeye, The Falcon, Winter Soldier and Loki making their way to Disney+, along with finally Thor getting its fourth entry.

However, many non-Marvel fans will probably not be familiar with The Eternals and Shang-Chi. Like, who the heck are they? And why are they a big deal? That's what we are going to break down today, so sit back and read on!

If you think that name sounds cosmic, well... close enough. Created in July 1976 by Jack Kirby, these Eternals are sort of like the next-stage evolution of the human race with superpower abilities (what's new?) with the help of a group of Celestials. Also, they have an eternal lifespan so hence, The Eternals. 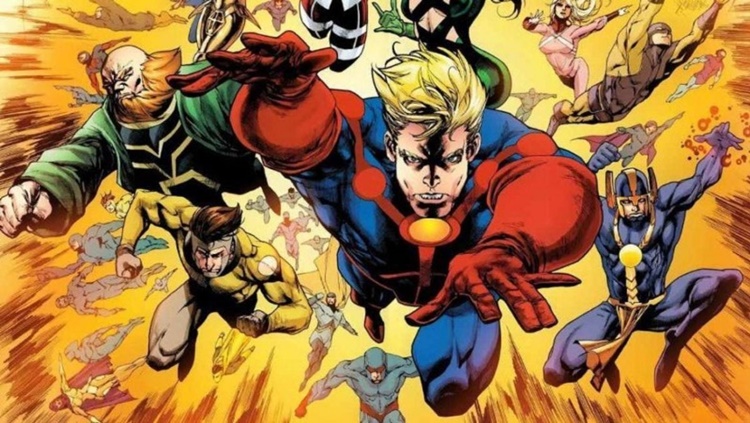 To add on, these Celestials actually did appear briefly during the first Guardians of the Galaxy movie when the Collector was explaining to them about the Power Stone. These "Gods" came to Earth a long time ago and performed a genetic experiment because they can, but this also begs the question of where they were all this time? Well, the MCU timeline is different from the comics so they are probably going to be introduced right after the events of Endgame.

Besides the Eternals, the experiment also resulted in two other races - The Deviants which are deemed "failures" as well as the human race as the balance between the two. So what do the Eternals do exactly? According to the comic page, "The Eternals took to the highest mountain tops. They probed the universe with their minds and developed powers which surpassed those of all other earth-life, they were regarded with awe and fear". There are a few members in the Eternals as well, which consists of:

Also - fun fact of the day, Thanos was considered a Deviant from the comics! This is why The Eternals are a big deal.

Shang-Chi and the who?

Another exciting MCU movie to look forward to is Shang-Chi (pronounced as "Seng"-Chi) and The Legend of the Ten Rings. For Marvel fans, the Legend of the Ten Rings certainly rings a bell - that's because it's referenced to the Mandarin who was supposed to be the "main" villain in Iron Man 3 tapi bukan. With this, it's great to know that the real Mandarin will make an appearance and will be played by legendary Hong Kong action star actor, Tony Leung. Simu Liu will be starring as Shang-Chi and will be joined by Awkwafina (aka, Nora Lum). 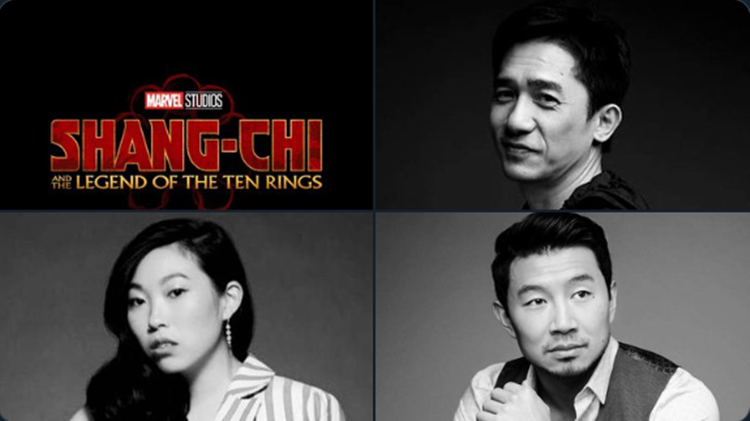 As for Shang-Chi, you can think of this character as the Bruce Lee equivalent for the comics. He has been regarded as one of the best fighters in the (Marvel) universe despite not having any superpowers and has consistently been placed as one of the best easily. According to sources, he is often one in the top spots for a few reasons:

Other exciting announcement that happened

In other news that you might not know, there are also other bunch of tibbits that are worth mentioning here. Here's what we found out about the rest of the Phase 4 shows: 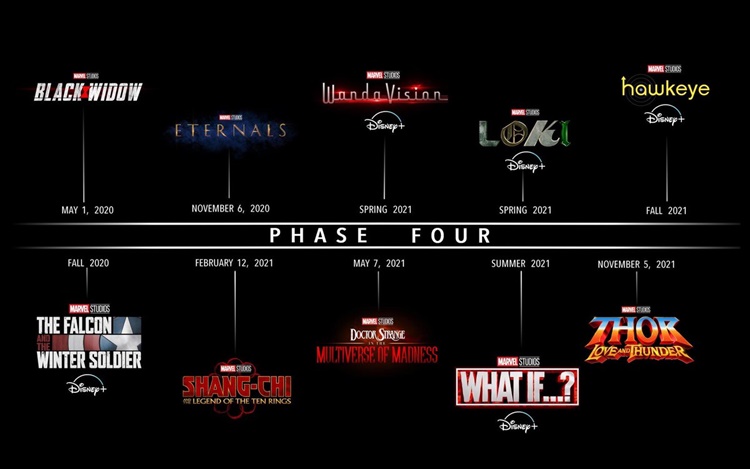 So that's what you pretty much need to know and given with Marvel Studio's reputation for making unknown characters popular, we aren't worried about the Eternals and Shang-Chi's debut to the MCU. The two movies are set to release on 5 November 2020 and 12 February 2021 respectively.

Are you excited about Marvel Phase 4? Which one are you looking forward to the most? Let us know in the comments below and stay tuned for more pop culture news at TechNave.com.