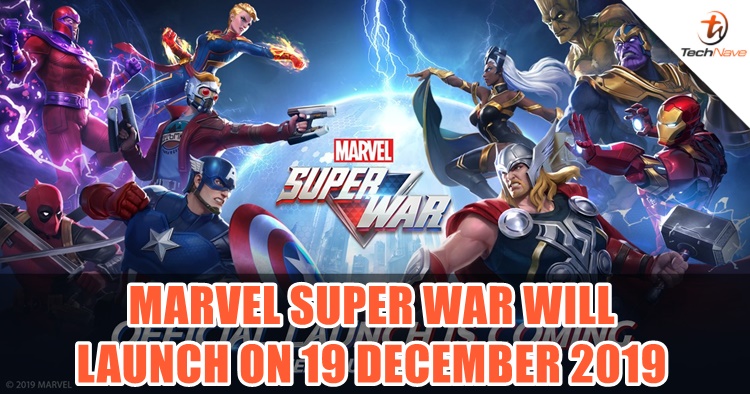 If you’re a fan of both multiplayer online battle arena (MOBA) and Marvel, you should definitely check out this game! The long-awaited Marvel’s MOBA mobile game, Marvel Super War, finally has an official launch date which is on 19 December 2020!

The mobile game will be available for download on both Android and iOS devices. It is going to allow you to fight the opponents using your favourite characters from Marvel comics. The gameplay is also similar to the one you see in games like Arena of Valor and Mobile Legends, which is battling as a team against your opponents in a 5v5 arena using different skills and powers. 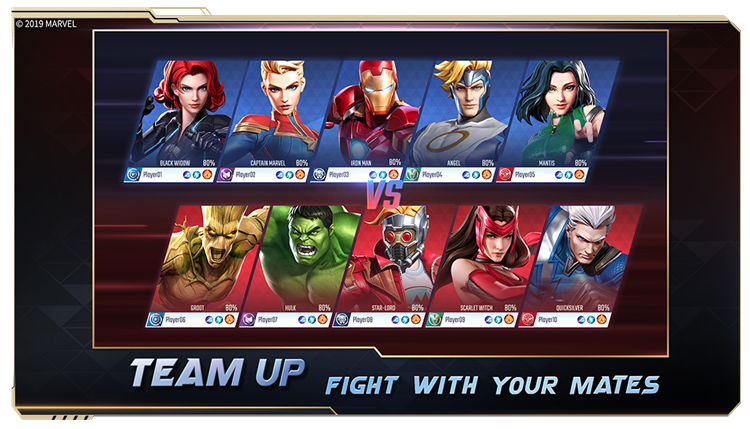 We definitely can’t wait for it to be released so that we could have one more game in our smartphones that we can get addicted to. With Marvel’s heroes and villains joining the game, we believe it is going to be one hell of an experience!

You may pre-register for the game now at the official site or on Google Play and App Store! Let us know what character you would be using in the fight on our Facebook page! Stay tuned on TechNave.com for more mobile game news.