Maybank: All new Secure2u activations will be permanently moved to the MAE app starting October 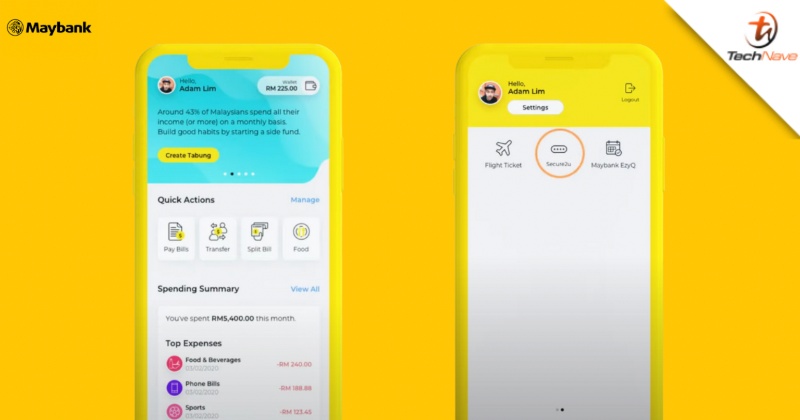 Maybank has recently announced that activation of its secure verification feature Secure2U will be permanently moved from the M2U MY app to the MAE app. The bank said that this is part of its continuous effort to safeguard customers’ online banking security.

Shared on its official website, Maybank urges customers to download the MAE app to activate their Secure2u. However, Maybank clarified that it will still allow customers to approve transactions as usual via the M2U MY app if they have already registered Secure2u on the said app.

Moreover, starting 8 October 2022, Maybank will further strengthen customers’ online banking security by enhancing the Secure2u feature on the MAE app with a 12-hour activation period when you enable Secure2u on a different device. Maybank claims that this would help to prevent unauthorised approvals.

Find out more regarding the move to MAE here. So, what do you guys think of this new security measure from Maybank Share your thoughts with us in the comments below and stay tuned to TechNave for more trending tech news such as this!