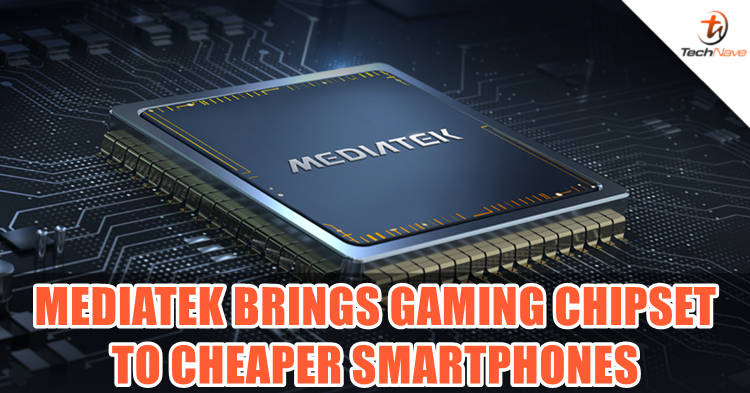 When it comes to gaming smartphones, their prices can be quite high sometimes depends on what brand you’re getting. If you’re looking for a gaming smartphone that comes with a really affordable price tag, you might need to wait for a while as MediaTek is planning to bring gaming chipset to even cheaper phones.

Thanks to Qualcomm’s Snapdragon 730G and MediaTek’s Helio G90T, gaming chipsets have become quite a popular thing last year. Now, MediaTek wants cheaper phones to have the features as well, as those chipsets mentioned were made for mid-range and upper mid-range devices. A spokesperson from MediaTek, Yenchi Lee, has stated that the chipset will be lower than the H90T and it will be focused on the mass market.

Other than that, a leak also suggested that an octa-core CPU design (two Cortex-A75 and six Cortex-A55) and a Mali-G52 MC2 GPU will come with the supposedly ‘cheap’ gaming chipset. MediaTek has been working on other technologies as well like tri-cluster CPU and offering GPU updates via PlayStore (like the Snapdragon 865 and 765).

Let us know what you think about the cheap gaming chipset on our Facebook page. Stay tuned to TechNave.com for more cool tech news.