Current Location: Home > News > MediaTek working on devices with Wi-Fi 7, could launch in 2023

MediaTek working on devices with Wi-Fi 7, could launch in 2023 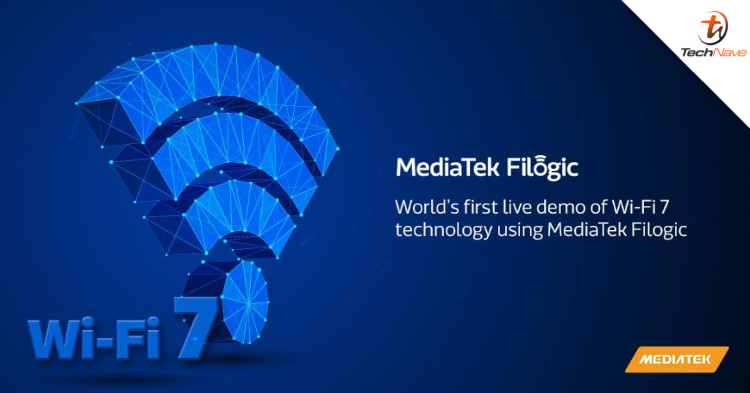 With techs like virtual reality and games streaming, the wireless capabilities of devices had to upgrade to keep up. In the last year or so, Wi-Fi 6 has been the dominant wireless standard in devices. But did you know that Wi-Fi 7 is already on the way?

MediaTek has been working on Wi-Fi 7 and announced the results of its demos to industry partners. For your info, Wi-Fi 7 (IEEE 802.11be) is also known as Extremely High Throughput (EHT). It boasts speeds of up to 2.4 times more than Wi-Fi 6. According to MediaTek, the new wireless standard could become the "true wireline/Ethernet replacement for super high-bandwidth applications".

As mentioned, having routers and devices with such speeds will allow certain applications to run smoother. This includes AR/VR apps, cloud gaming, high-resolution video calls, 8K streaming, and more. MediaTek claimed that its Wi-Fi 7 Filogic can achieve the max speed defined by the IEEE 802.11be standard, which happens to be a whopping 30Gbps.

What's more, we don't have to wait too long for Wi-Fi 7 devices. The company confirmed that products with Wi-Fi 7 could be out starting in 2023. If you plan to upgrade stuff like your router, waiting for next year could be a good idea. But what do you think? Share your comments below, and stay tuned to TechNave for more news like this.