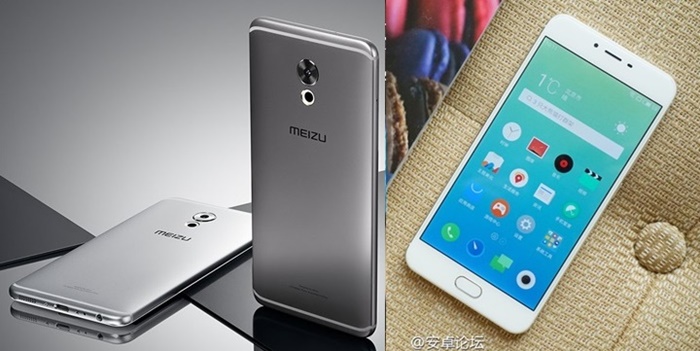 The Meizu Pro 6 Plus (left) and Meizu X (right)

Just yesterday, Meizu has unveiled two new devices which are the Meizu Pro 6 Plus and Meizu X. There's no word whether there will be an international release, but here's what we know so far. Below is the official specifications of two devices and features: 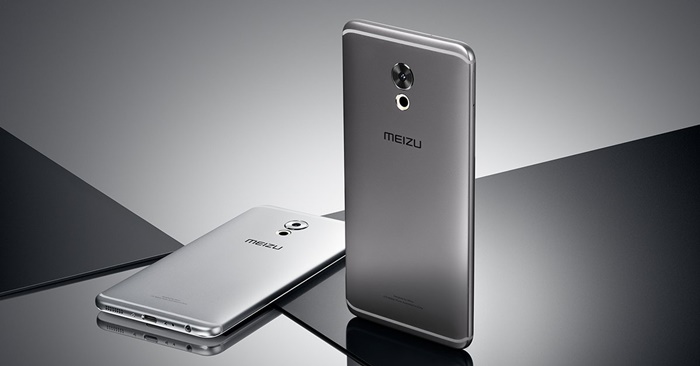 During the conference, Meizu showed off that with the new 12 core Mali-T880 MP12 GPU, the overheat has been reduced from its predecessor by showing 30 minutes of NBA2K16 heated up the Pro 6 Plus to just 42.6 degrees celsius, which was much less compared to a Snapdragon 821 powered flagship whose temperature rose up to 47.7 degrees celsius. To add on to that,  the phone can charge up to 60% in just 30 minutes thanks to the 8V/ 3A charging (24W).

The fingerprint sensor embedded in the button unlocks spuer fast too in 0.15s, but it also functions as a heart rate monitor, revealing your heart rate in 5 seconds. 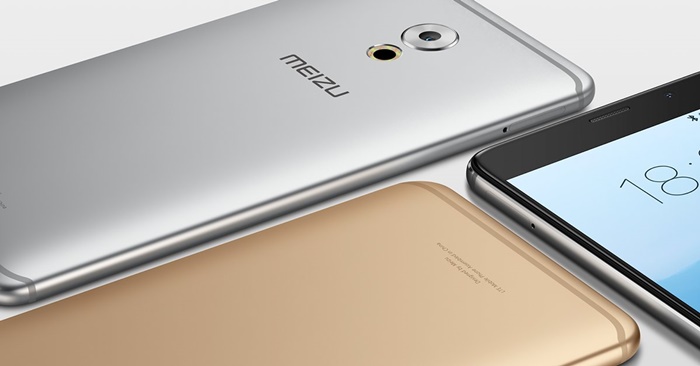 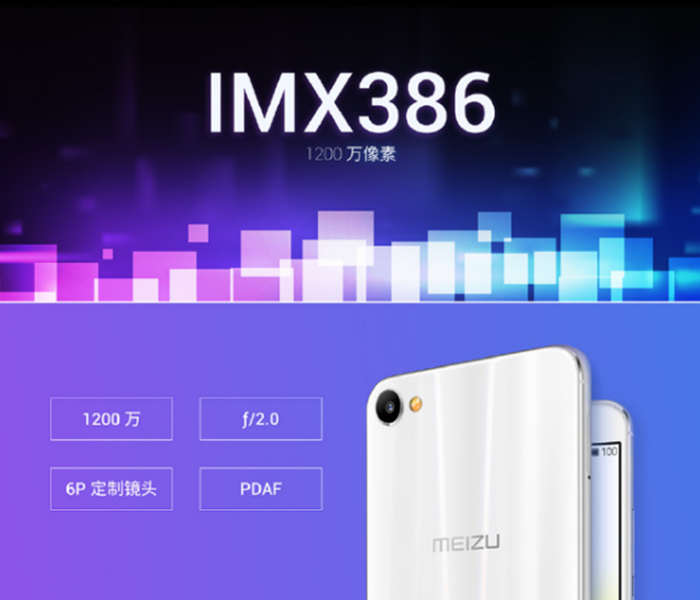 Coming with a 2.5D curved glass with double ceramic crystal coating process, the display panel features a TDDI display touch technology for better touch accuracy. It was also reported that the MediaTek chip offers 40% more performance and reduces power consumption by 60%. On the other hand, the mCharge can fill up the juice up to 40% in 30 minutes, thanks to the 18W charging. 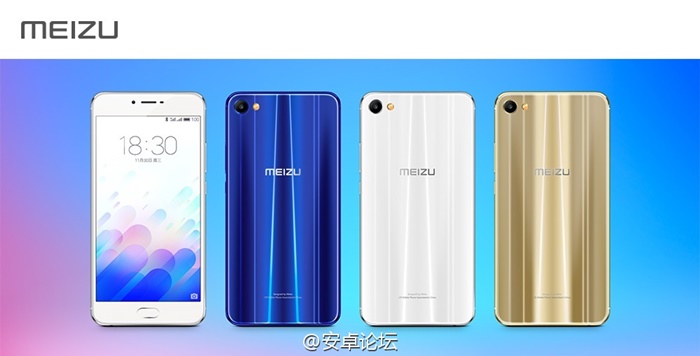