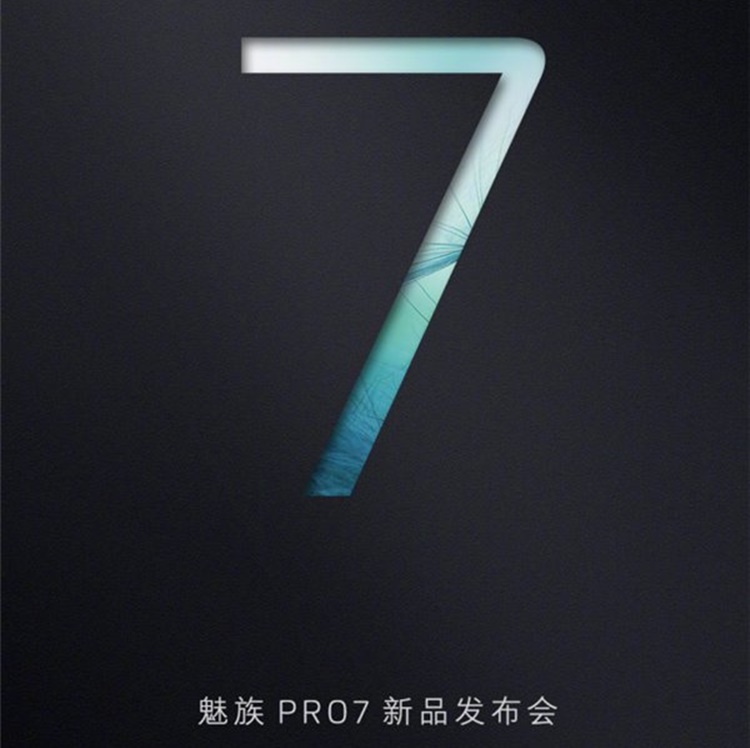 It's official, Meizu has confirmed the date for the Meizu Pro 7 and it will be revealed on 26 July 2017. For a couple of weeks already, the Pro 7 has caught much attention with its secondary display which is located behind of the phone. Price and tech-specs were leaked as well today. 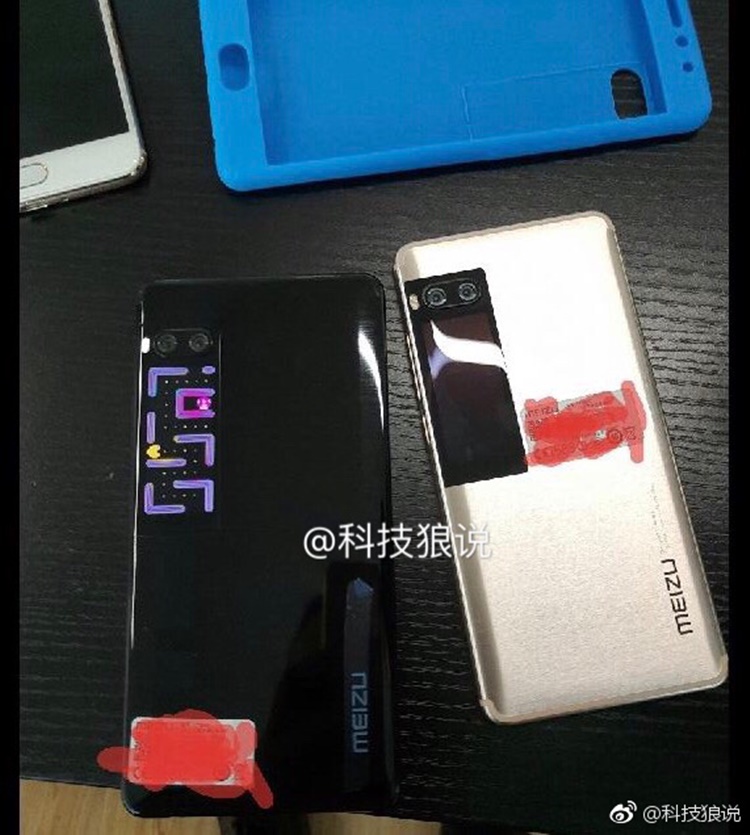 Before we get to the price, the secondary display is said to be able to play games and allow users to take selfies now with the dual rear cameras. And of course, it can show all the important messages and notifications. Sort of like an always-on display but at the back. According to sources, the MediaTek Helio X30 processor will be featured inside the flagship, a Pro 7 Plus variant should also appear and it's rumoured to sport an Exynos 8895 chipset.

Since Meizu has already made their presence known in Malaysia, do you want this flagship here? Let us know in the comments below and stay tuned for more Meizu news at TechNave.com.