Meizu to launch the MX6 smartphone with 3GB RAM version 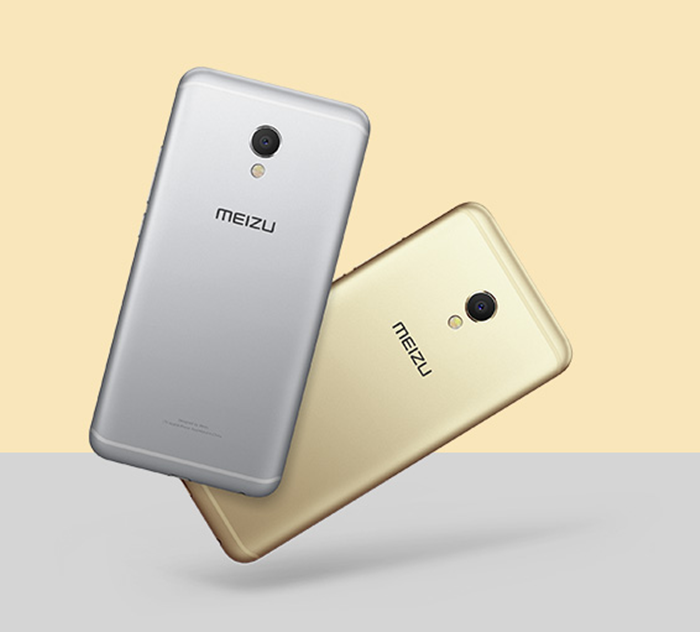 When the Meizu MX6 was released two months ago, rumours have it that there would be another variant with different tech-specs, or an updated Pro 6. Meizu fans can now rest easy, though, now that the company have recently launched a 3GB RAM MX6 version in China.

So is there any difference between the 3GB and the original 4GB RAM version? Well, not much. On paper, it retains most of the tech-specs such as the Helio X20 processor, 32GB worth of storage, 5.5-inch full HD display; same goes for the back and front camera of 12MP (Sony IMX386 CMOS sensor) and 5MP respectively, as well as the same 3060 mAh and Flyme UI based on Android 6.0 Marshmallow out of the box The difference, however, will be the price which is 1799 Yuan (around RM240). That's 200 Yuan lesser than the standard version, and kind of expensive considering the fact that most of Snapdragon 820 phones are selling at a lower price than that.