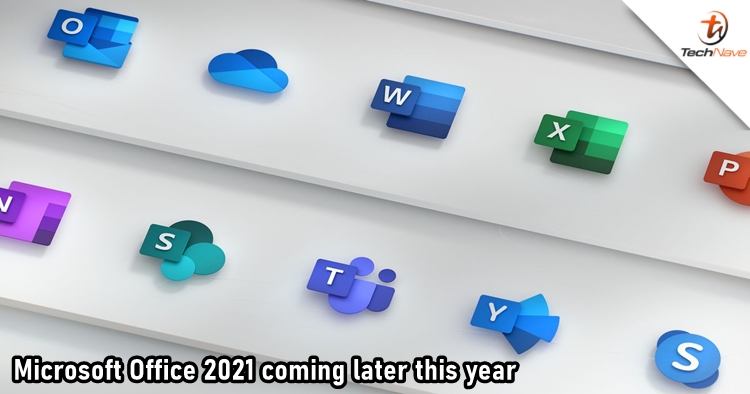 After releasing the Office 2019 back in September 2018, Microsoft will be bringing upgrades to the software by launching Office 2021 later this year. The news was announced yesterday with the company promising two new versions that will be available on both Mac and Windows PCs in the second half of the year.

At the announcement, the company didn't reveal much about the new features that will come together with Office 2021. However, it has announced its plans to support both Office 2021 and Office LTSC, the enterprise version of the release, for five years and promised to share more details with us closer to the release. Besides that, it is also said that Office 2021 is a one-and-done purchase and there's no need for a Microsoft 365 subscription.

According to The Verge's Tom Warren, the LTSC variant will include upgrades like dark mode support and accessibility improvements. It is claimed that most of those features should make their way to the consumer version of the software as well. The Office 2021 and Office LTSC will ship with OneNote included and support both 32-bit and 64-bit systems out of the box.

Let us know what you think about the news on our Facebook page. Stay tuned to TechNave.com for the latest tech announcement.