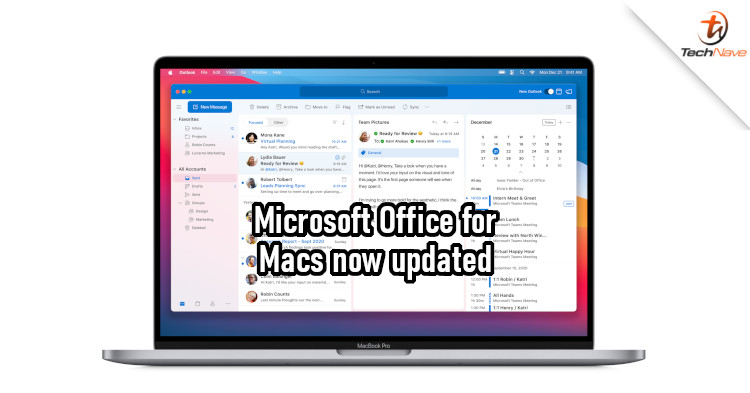 If you already have or are planning to get one of the new Apple Mac computers with M1 chipset, you could be concerned with its software compatibility. But it looks like you won't have to worry about Microsoft Office anymore, as Microsoft has announced that new version of Microsoft Office 365 for Macs.

In an official blog post, Microsoft confirmed that the new version of Microsoft 365 for Mac will run natively on Apple Mac computers that use the Apple M1. This includes Microsoft Excel, OneNote, Outlook, PowerPoint, and Word. The apps will not only perform better thanks to the new chipset but also come with a new design that conforms to macOS Big Sur's design. 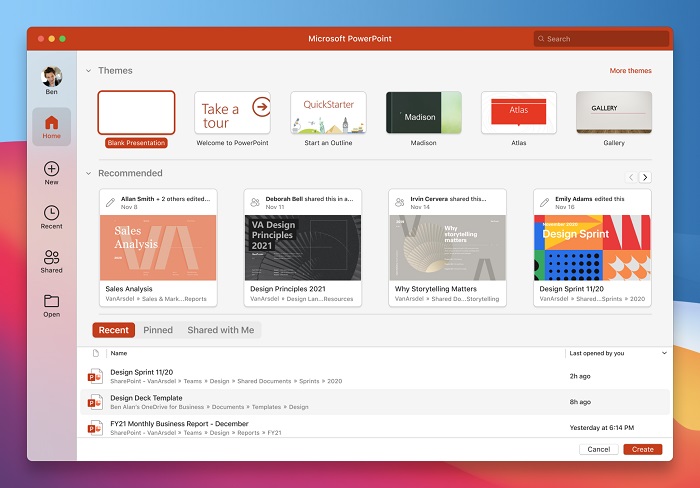 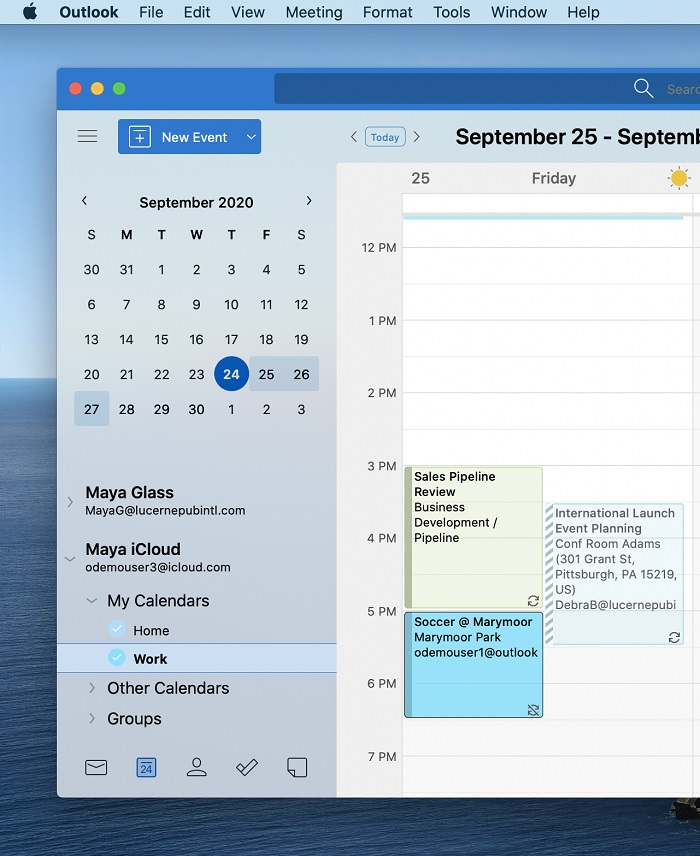 The new update has a few things of note. One of them is an updated Office Start screen that uses the Fluent UI design, which is meant to make the Office apps easier to use. There's also update for iCloud accounts on Microsoft Outlook now, a 'Tell Me' tool to let you quickly find the functions you need, and more.

It should be noted that the new Microsoft 365 for Mac update is universal, so you should be able to experience the new changes on your Intel-based Apple Mac computers too. Do let us know if you like the new changes and stay tuned to TechNave for more news like this.