Microsoft Surface Duo 2 could launch in 2021 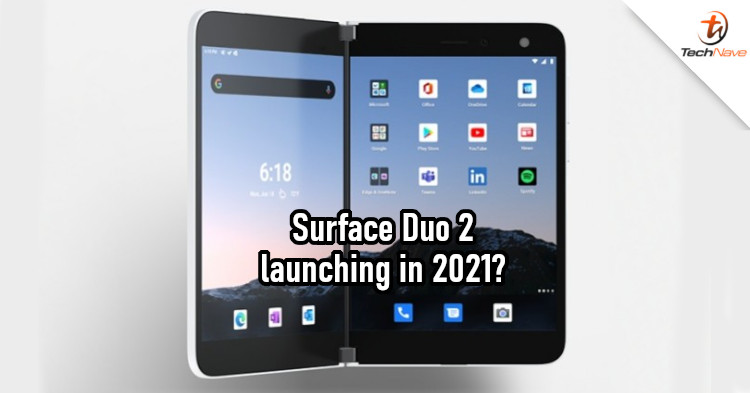 Remember last year's Microsoft Surface Duo? Despite the unique dual-screen, it's tech specs weren't the most impressive and the price tag made it hard to recommend. Regardless, sources claim that Microsoft is working on a successor that will launch this year.

According to Windows Latest, the Surface Duo 2 would be launched in Fall 2021, which is around September to December. Sources close to the project say that the device has been in development since 2H 2020. This suggests that Microsoft could once again go with older hardware from last year. However, it's still expected to come with a faster chipset, 5G support, and an improved camera. 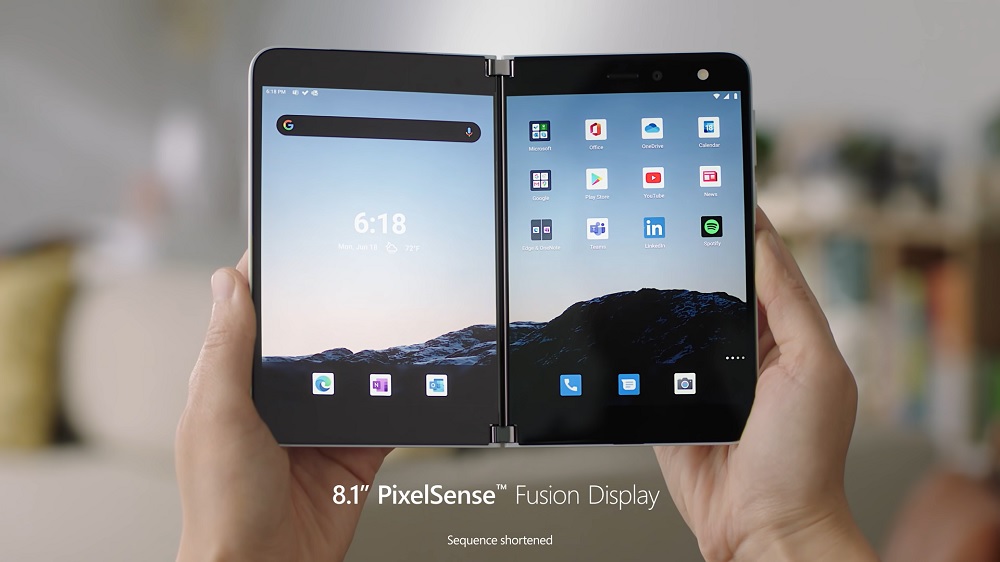 The Surface Duo's size and dual-screen made it appealing, but it had many flaws

Other than hardware, Microsoft's biggest aim for the new model is improving the software. One of the big reasons that last year's model flopped was because of issues with the software, such as the camera app. This time around, Microsoft wants to resolve all of them with the Surface Duo 2. To do that, Microsoft has been adding more engineers to the Surface Duo development team.

Mind you, this is just a rumour for now. But Microsoft has never been the best when it comes to hardware (except for maybe the Xbox consoles), so we don't know if this rumoured successor will be any better than its predecessor. What do you think? Let us know in the comments, and stay tuned to TechNave for more news about it.