Current Location: Home > News > Microsoft Surface Duo might come equipped with an SD855 and up to 6GB of RAM 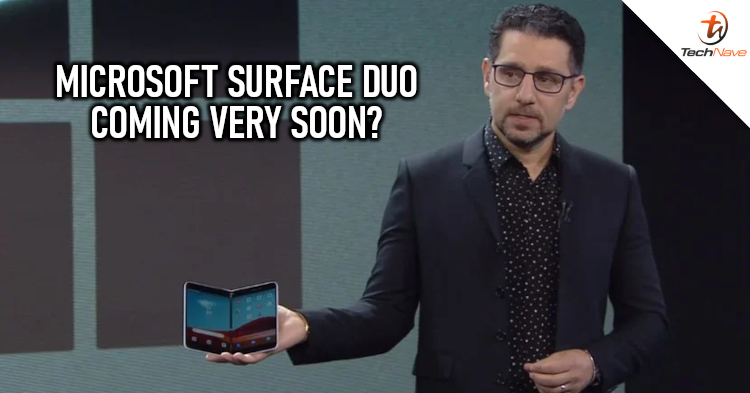 It seems that a leak relating the Microsoft Surface Duo has been spotted on windowscentral.com, hinting that the device will come equipped with Qualcomm Snapdragon 855 chipset instead of the Snapdragon 865 chipset and two 5.6-inch displays. Not only that, but it seems that the aforementioned dual-screened smartphone will most likely be unveiled around June 2020.

As for the tech specs, the Surface Duo is expected to come equipped with the chipset mentioned above, 6GB RAM, up to 256GB of internal storage, two 5.6-inch displays with a screen resolution of 1800x1350 pixels, and a 3460mAh internal battery. Furthermore, the smartphone is only equipped with a single 11MP camera, a fingerprint sensor, and it supports the Surface Pen which allows the user to easily write down notes or draw. 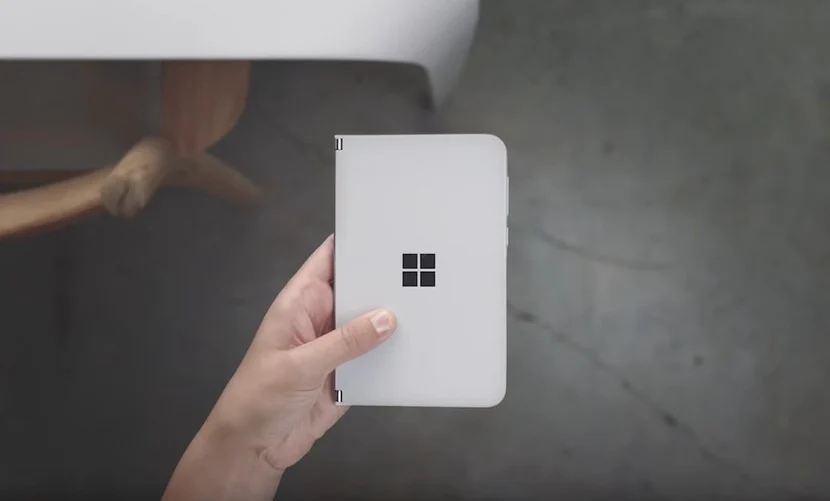 Do take some of the information with a grain of salt, due to the fact that Microsoft has yet to give an official statement in regards to the leaked info. In addition to that, there are still other details we do not know about such as the price, IP rating, and whether it supports wireless fast charging.

With all that said, would you be interested in getting the Microsoft Surface Duo as soon as the Malaysia release date is announced? Let us know on our Facebook page and for more updates like this, stay tuned to TechNave.com.