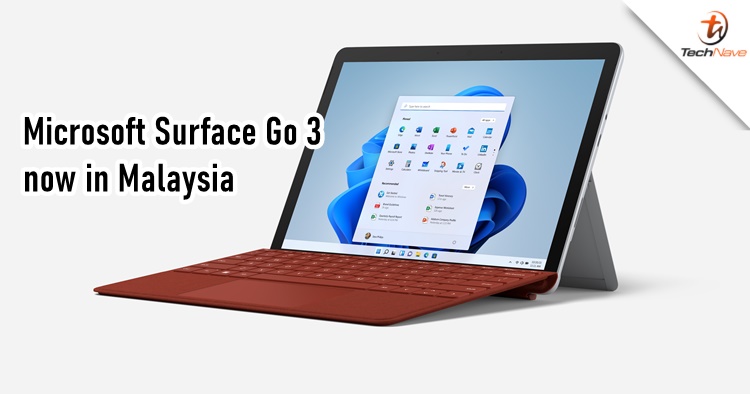 As previously reported, the Microsoft Surface Go 3 is priced from RM1888 and today is the day. The tablet is now officially launched in the Malaysian market starting today onwards with three variants based on the processor and memory configuration. 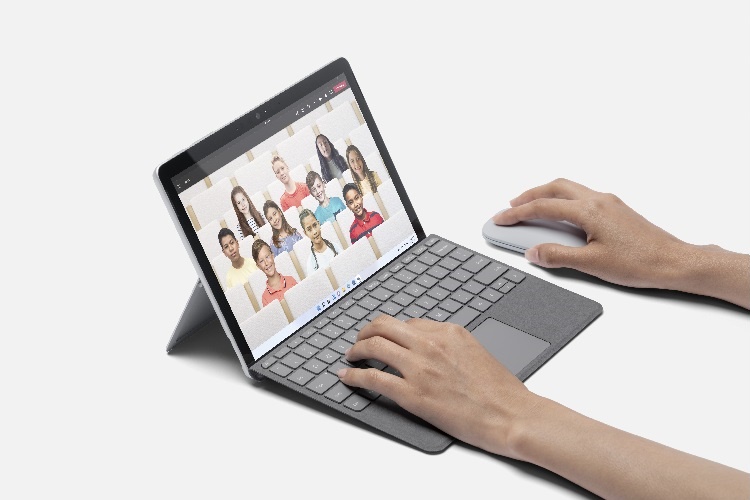 As for other features, the Surface Go 3 will come with Windows 11 OS. The display is the same as the predecessor, measuring at 10.5-inches alongside the webcam for Windows Hello facial recognition. There aren't any LTE versions aren't available just yet.

If you are interested, the Surface Go 3 and Ocean Plastic Mouse will be available from 5 October and 11 October respectively via commercial authorised resellers such as:

That's all, folks. Stay tuned for more local tech gadget launches in Malaysia only at TechNave.com.