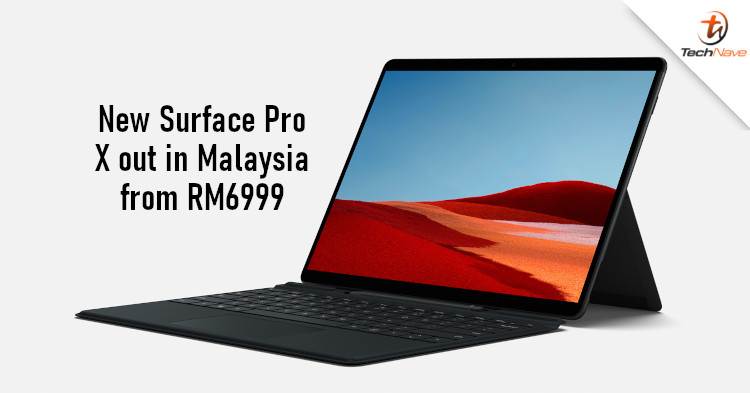 Quite recently, Microsoft unveiled two new laptops for the Surface series. In particular, the Surface Pro X has made its way to Malaysia. This premium device is now available at authorised resellers and retailers, with the price starting from RM6999.

According to Microsoft Malaysia, the new Surface Pro X comes with a new Microsoft SQ2 chipset from Qualcomm. It also has up to 16GB of LPDDR4x RAM and up to 512GB of SSD storage. In addition to that, it has a 13-inch PixelSense display that supports 10-point multi-touch. Microsoft has promised battery life of around up to 15 hours too, which is great for those who are always on the go. 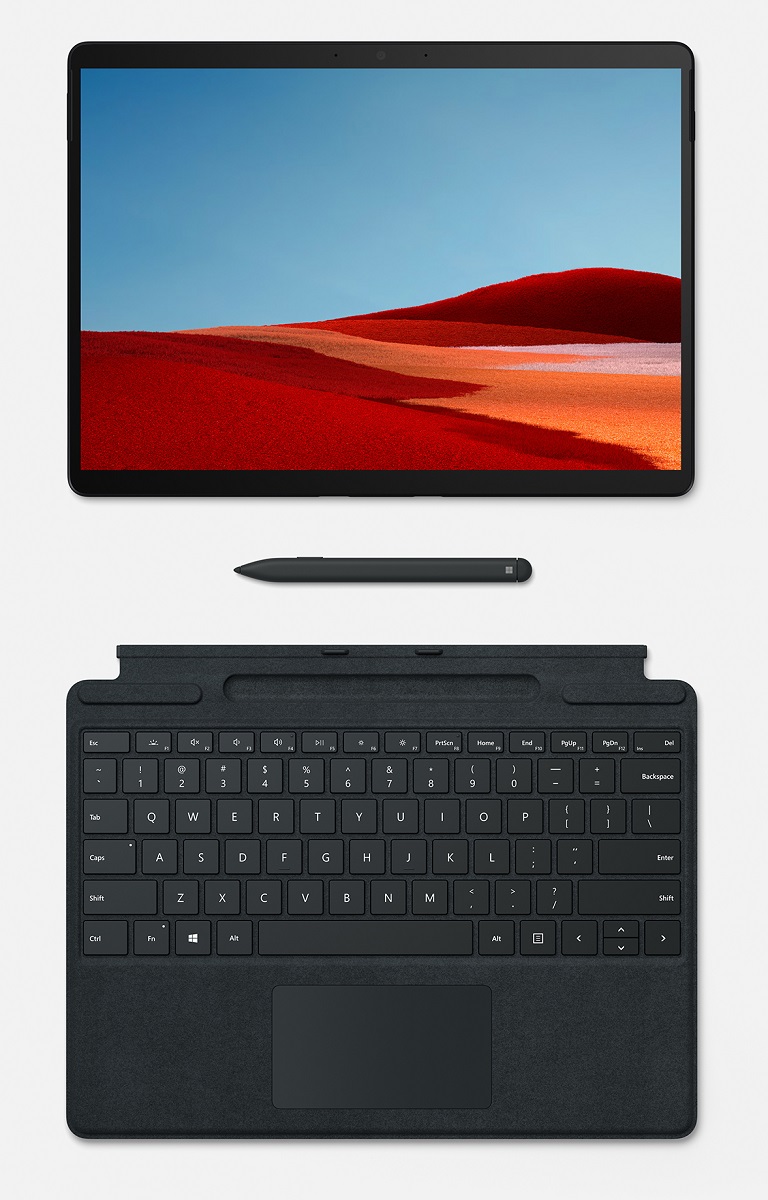 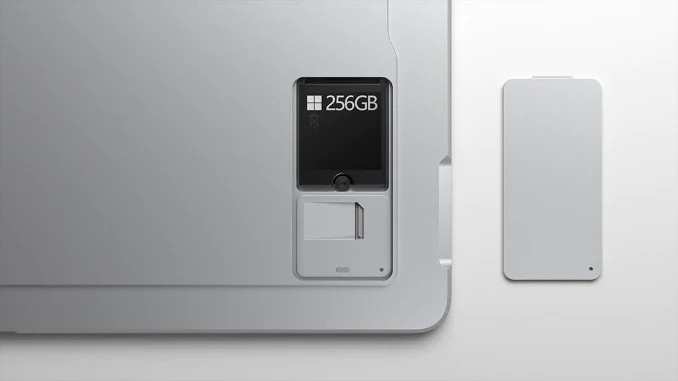 There's a slot for a removable SSD, which is probably an optional proprietary product

Unlike most laptops, the Surface Pro X also with a 10MP rear camera and 5MP front camera. Paired with the cameras are the dual far-field studio-quality microphones and speakers that support Dolby Atmos, making it useful for not just online meetings but also watching videos. Another cool feature is the removable SSD, allowing you to store sensitive or confidential files separately.

If you would like to find out more, head over to the Surface Pro X product page. But what do you think about the new laptop? Is there another choice you think is better? Let us know what's your favourite 2-in-1 device in the comments and stay tuned to TechNave for more news on the latest devices.