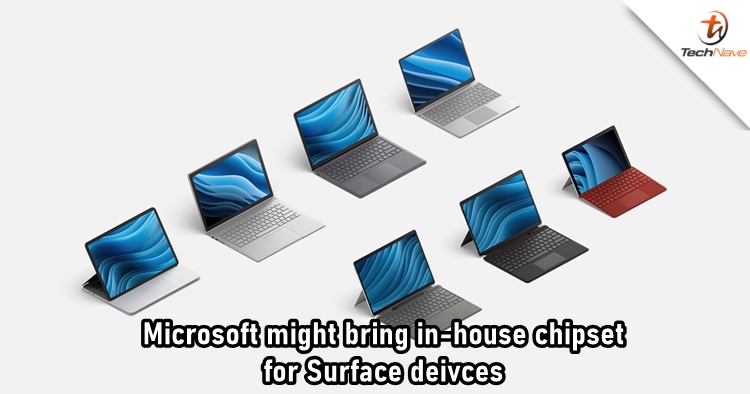 On 19 October, Google will launch its highly-anticipated Pixel 6 series along with the in-house chipset Tensor. Besides Google, someone might also be interested in making a new in-house chipset that fits better with its own devices. According to the latest information, Microsoft could be planning to develop its own for the Surface devices.

Thanks to LinkedIn, we know that Microsoft is looking to hire a Director of SoC Architecture and will be responsible for working on an exclusive chip for Surface devices. Recently, reports also suggested that the company is working with AMD to develop a laptop processor. The joint chipset of Microsoft and AMD will likely feature the Cortex-X1 core and familiar mRDNA 2 GPU. It's also rumoured to be based on a 5nm process.

If Microsoft did really plan all this, it wouldn't be its first time. The brand had previously worked with Qualcomm to develop the Microsoft SQ1 chip for Surface Pro X in 2019. Making own chips is a popular trend in the industry nowadays. Not only the SoCs can work better with the devices, but the companies can also have more control over the building costs.

What do you think about this news? Leave a comment to let us know your opinion and stay tuned to TechNave.com for more exciting tech reports.