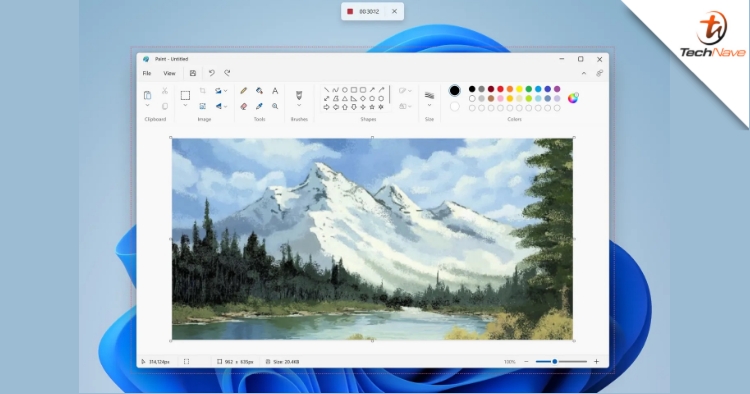 Microsoft has revealed that it will be introducing a built-in screen recorder to Windows 11 embedded within the OS’ Snipping Tool. Now available in beta, the feature can be accessed by Windows 11 testers beginning today.

Currently, users have to depend on third-party tools or the Xbox Game Bar to record their screens on the full version of Windows 11. With the new Snipping Tool feature, there is a record option which allows users to record an entire screen or a cropped section. 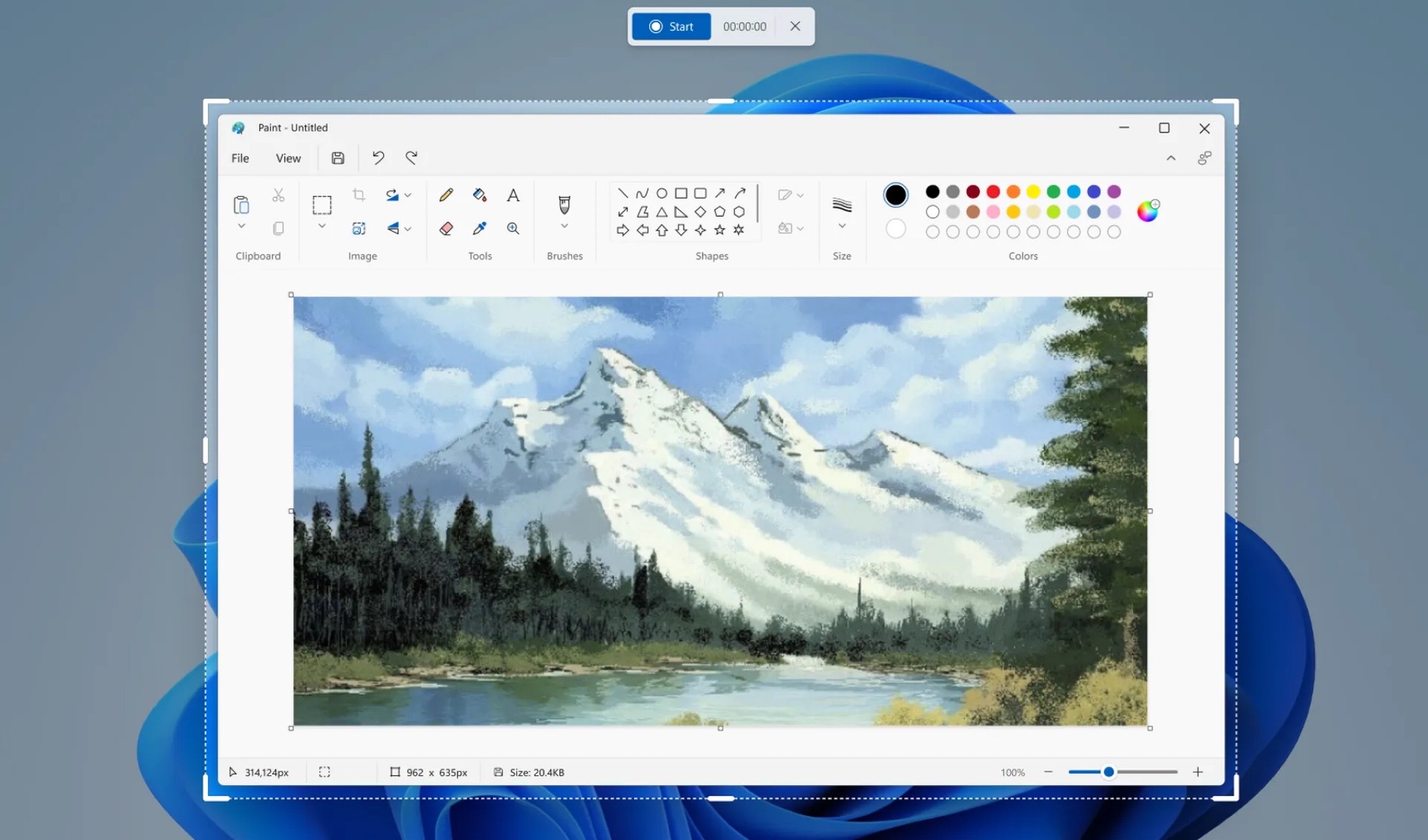 As reported by The Verge, this feature is something that Windows 11 has been asking for and comes some 4 years after Microsoft introduced the revamped screenshot experience on the OS. However, it may take a while for the feature to come to the full version of Windows 11, so users just have to wait a while longer.

So, what do you guys think of the new screen recording feature on Windows Snipping Tool? Share your thoughts with us in the comments below and stay tuned to TechNave for more tech news such as this!