Current Location: Home > News > Microsoft officially announced a new Xbox Mini Fridge and it is what you think it is 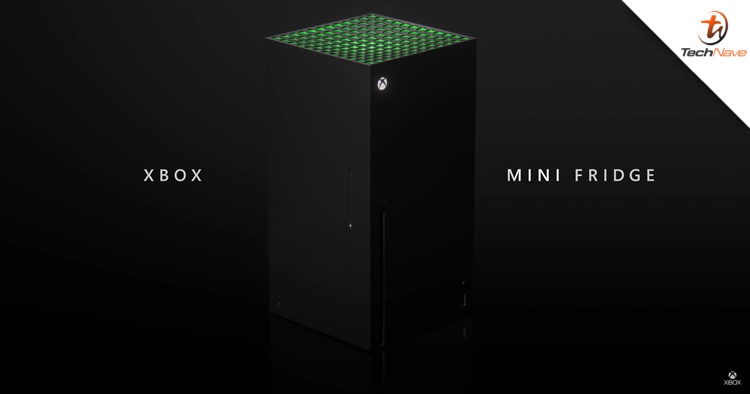 As per tradition, gamers would get some new updates about new games and development during mid-year annually but nothing prepared us for an Xbox Mini Fridge. What started out as a meme has now become a reality and Microsoft even released an official trailer announcement about it.

From the trailer, the design looks very much like the Xbox Series X console but functions as a fridge instead. Apparently, the company kept the promise back in April and delivered it during the Xbox + Bethesda E3 event. There's no official price tag, though, but it's said to be lower than $499 (~RM2052).

The Malaysian market may probably not get the Xbox Mini Fridge at all but if you're still interested, it's scheduled to be released at the end of the year. Would you get one if you could? Let us know in the comments below and stay tuned for more trending tech news at TechNave.com.