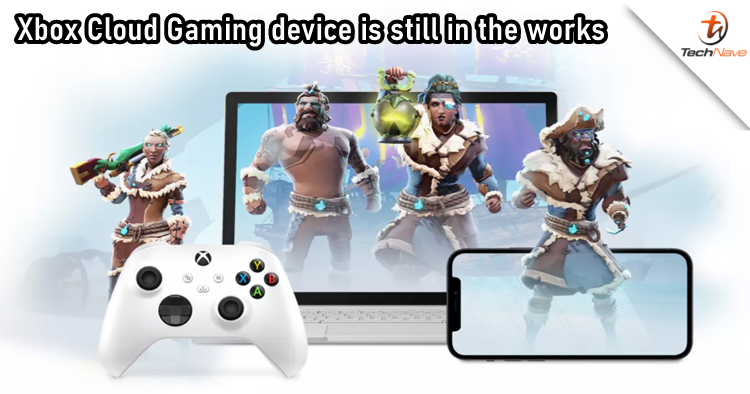 Earlier, Microsoft had revealed its plan for a Xbox Cloud Gaming device codenamed 'Keystone' that provides what Google's Stadia and Chromecast offer. Until now, the company states that the device is still in the works. However, it might take time for us to finally see it, as the company won't publicly release the current iteration.

According to Microsoft, the company's goal is "to enable people to play the games they want, on the devices they want, anywhere they want." Therefore, they've been working on this device that can be connected to any TV or monitor without the need for a gaming console." We can't deny that most of us actually want it too.

Furthermore, the company also stated that "as part of any technical journey, it's constantly evaluating its efforts, reviewing its learnings, and ensuring that it's bringing value to the customers." Therefore, it has decided to "pivot away from the current iteration of the Keystone device." It adds that "it will take its learnings and refocus the efforts on a new approach that will allow it to deliver Xbox Cloud Gaming to more players around the world in the future."

Despite not seeing this iteration of the Xbox Cloud Gaming device, are you still excited about what it'll offer? Let us know how you feel by leaving a comment, and stay tuned to TechNave.com for more gaming news.