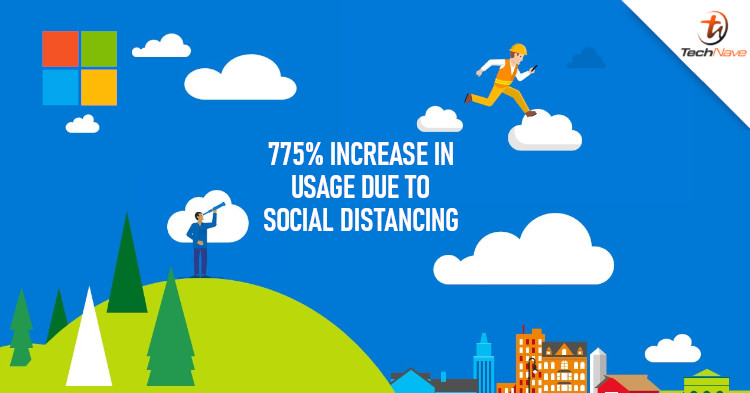 Like our country, there are a few other countries around the world that have been practising social distancing. This has greatly contributed to the increase in the use of certain productivity tools and cloud services over the past few weeks. Microsoft has seen a spike in users for its cloud services, which the company likely hopes will be maintained even after this crisis. 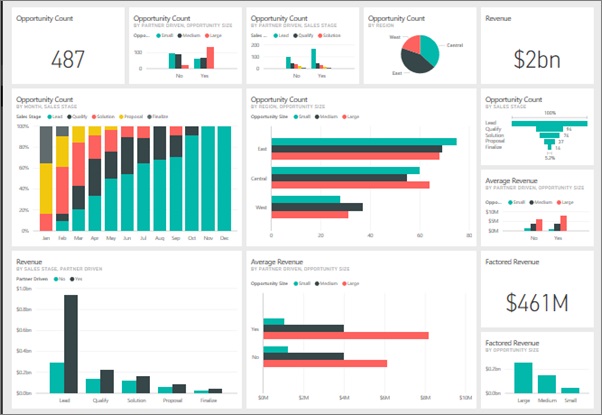 For your information, Microsoft Teams is a communications tool that allows you to make VoIP calls, send messages, and transfer files to people in the same organisation. As for Windows Virtual Desktop, it's a powerful service that lets you create virtual desktops and apps over the cloud. The third one, Power BI, is a great tool for businesses to generate insights from a massive amount of structured data.

With that said, how many of you are actively using these tools now? Do you find them useful for working from home? Let us know what you think on our Facebook page and stay tuned to TechNave.com for more news.