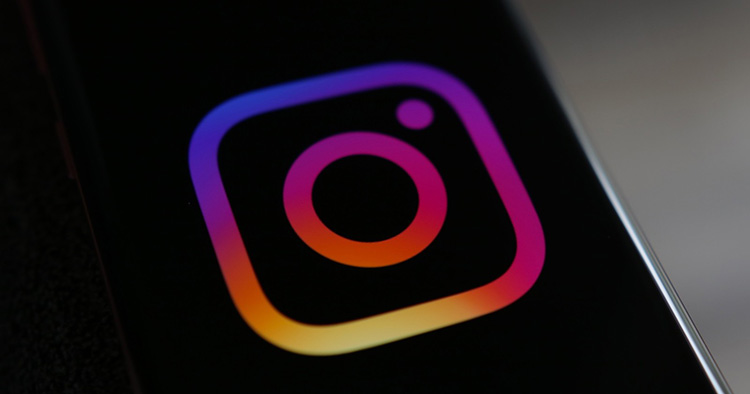 A shocking update has been added onto an article on Facebook’s Newsroom that was published 4 weeks ago. It mentions that millions of Instagram users’ passwords had been stored in a readable format for all of their employees to see.

The update also mentions that those who are affected will be contacted promptly by their team for further action. If you’re reading this and thinking, “Again?”, yes, we feel the same way. A similar scenario had just happened last month and we would have thought that Facebook would have learned their lesson from there.

So far the company had reassured its users that in no way anyone’s information had been abused but in my opinion, this isn’t a good way of winning their users’ trusts at all (or ever at this point for that matter). Will you still be using Instagram or any other one of Facebook’s platforms after this? For the latest happenings in the tech world, stay tuned to TechNave.com!