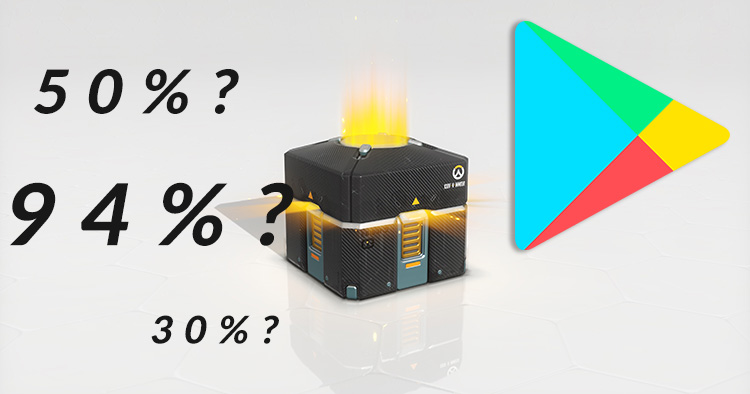 Loot boxes has been deemed a form of gambling in gaming which is pretty detrimental as the audience in games are usually younger children. Due to that, Google has now asked developers of apps and games on the Google Play Store to show the loot box odds.

Usually players would only know what they receive after purchasing and opening loot boxes in games. Most loot boxes give players a chance to redeem rare in game items but more often than not, players end up with junk which leads them to purchasing more loot boxes without knowing the odds of what’s inside.

Example of a loot box layout in PUBG Mobile

Personally, I believe that this is a good move as players will now know what may be in the loot box as well as their chances of obtaining the rare items they want. Do you think this is a fair move by Google? Keep up with the latest app news on TechNave.com!