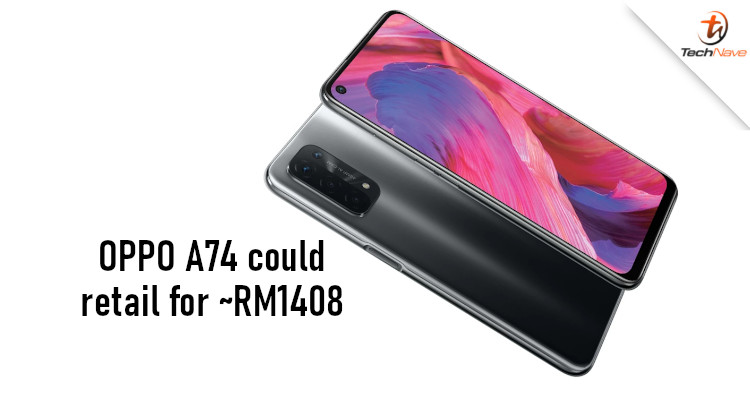 A while back, some details of the OPPO A74 were found online. Strangely, it looked similar to the OPPO F19, though it does have some minor differences. Now, more tech specs were leaked online to give us a better idea of what it's offering.

As usual for an OPPO A series device, the OPPO A74 is a mid-range device that aims to offer pretty decent specs. According to Gizchina, the phone comes with a Snapdragon 480 chipset, 6GB of RAM, and 128GB of internal storage. Besides that, the phone has a 6.5-inch Full HD+ display with a 90Hz refresh rate, and a large 5000mAh battery to keep it going for hours on end. 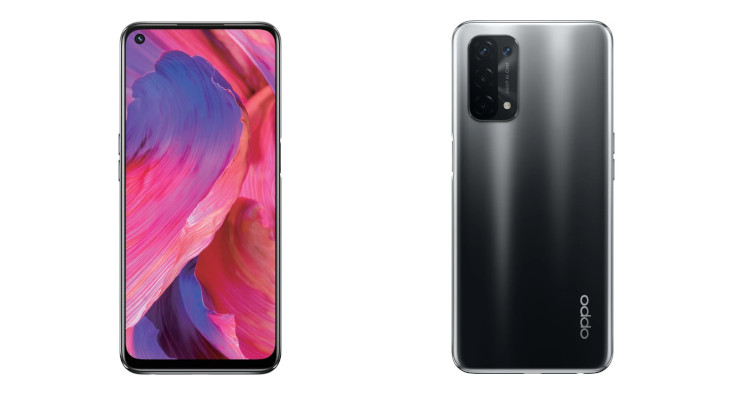 In terms of features, the OPPO A74 supports 5G (Snapdragon X51 modem) and Bluetooth 5.1. Based on the renders, the power button is probably an integrated fingerprint reader too. As for cameras, there's a 16MP punch-hole camera on the front, as well as four cameras at the back (48MP+8MP+2MP+2MP).

The new phone is expected to retail for around USD 340 (~RM1408), though the official Malaysian pricing could be lower. With that said, what do you think about the specs and design so far? Would you be interested in buying it? Let us know in the comments, and stay tuned to TechNave for more updates about it.