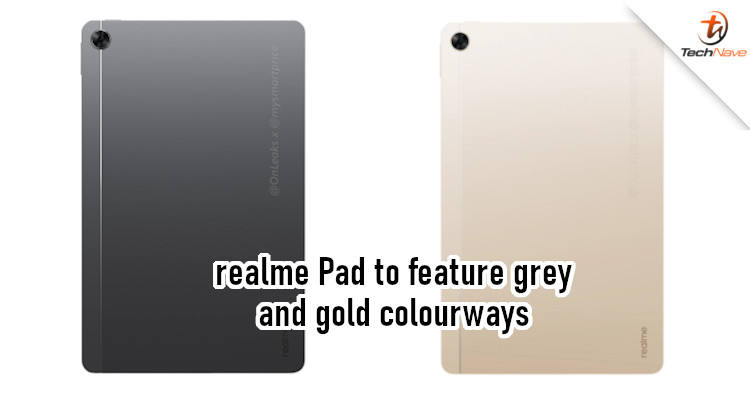 About two weeks ago, a video render of the realme Pad was leaked online. Although the visuals are not unofficial, some leaks these days are actually provided by the brand itself. We can't say if that's the case for the realme Pad, but more renders have been leaked and they look legit.

The new renders were posted online by 91Mobiles, confirming that the realme Pad will be available in at least two colours - dark grey or gold. As you can see, the device has an aluminium unibody and a gradient finishing on the back that's quite stylish. You can also see the rather large rear camera, and the small front camera located in the middle of the right side. 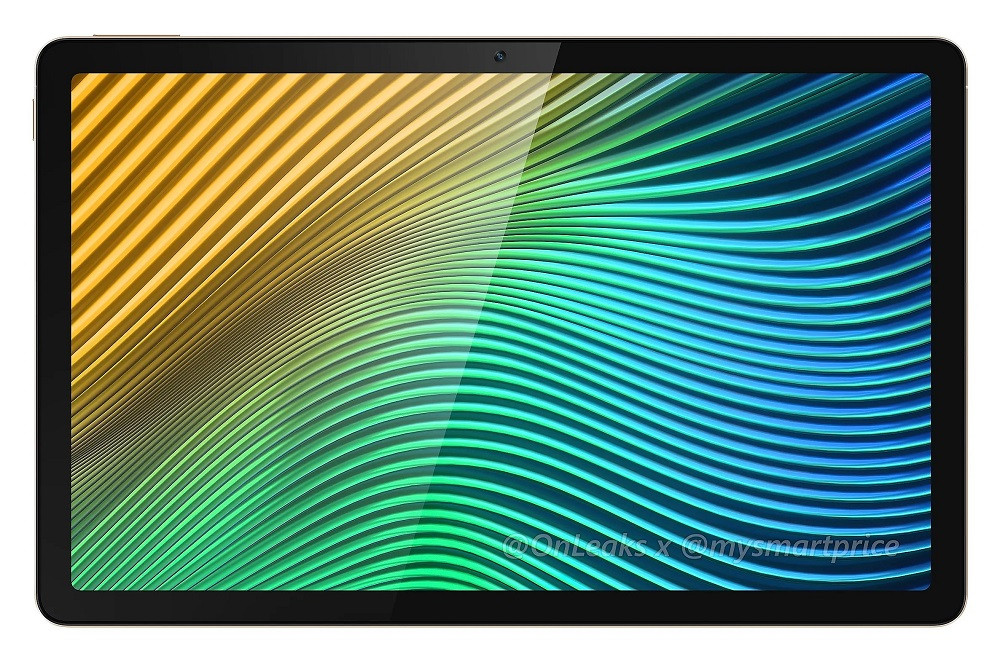 From the placement of the front camera, it's clear that an intended use for this tablet is video conferencing in landscape orientation. Besides the front cameras, it's expected to come with 6GB of RAM, 64GB of storage, and a 7100mAh battery. If it comes with a high-end chipset too, the realme Pad could function as an alternative to laptops like the Apple iPad Pro and Samsung Galaxy Tab S series.

realme has been keeping core details like the chipset and pricing a secret, so we can't confirm if the realme Pad will be a flagship-class device or not. But if it is, would you be keen on purchasing one? Let us know in the comments, and stay tuned to TechNave for more updates about it.