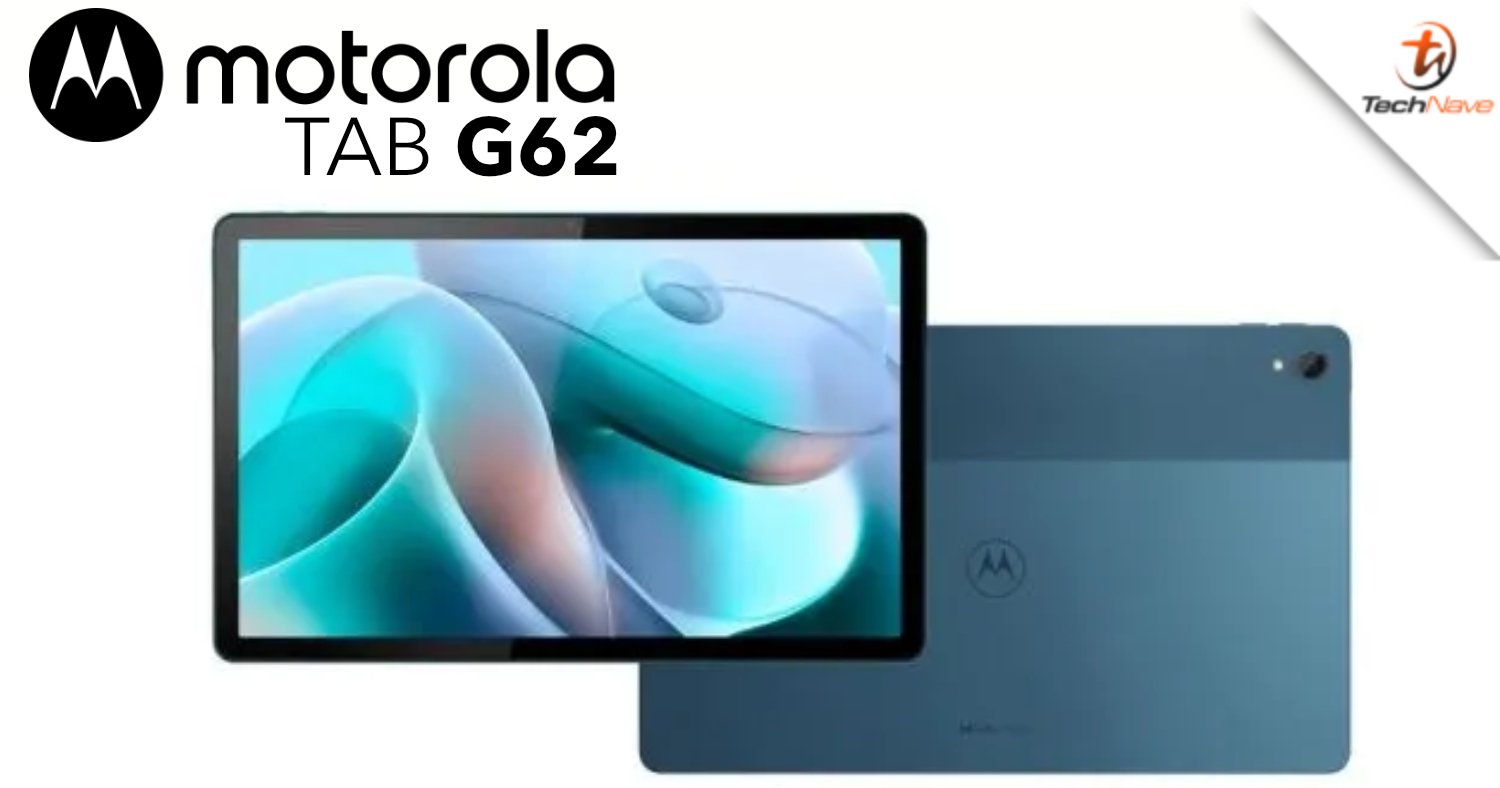 Motorola may be launching a new Android tablet soon as the manufacturer was spotted having a yet-to-be-released tablet on Google Play Console. Furthermore, the Google Play Supported Devices website even revealed the tablet’s name: Moto Tab G62.

Set to be Motorola’s third Android tablet, the Google Play Supported Devices website asserted that the device will have a WiFi and LTE variants. As reported by My Smart Price, the model number of both variants were also revealed, with the WiFi version being XT2261-1 and the LTE version called XT2261-2.

Well, other than the information above, not much is known about the Moto Tab G62. However, given how the tablet doesn’t have 5G connectivity, it’s safe to assume that it would be in the mid-range Android tablet market and we expect for it to feature specs that are competitive in the segment.

What do you guys think of this new Android tablet currently in the works by Motorola? Share your thoughts with us in the comments below and stay tuned to TechNave for the latest trending tech news.