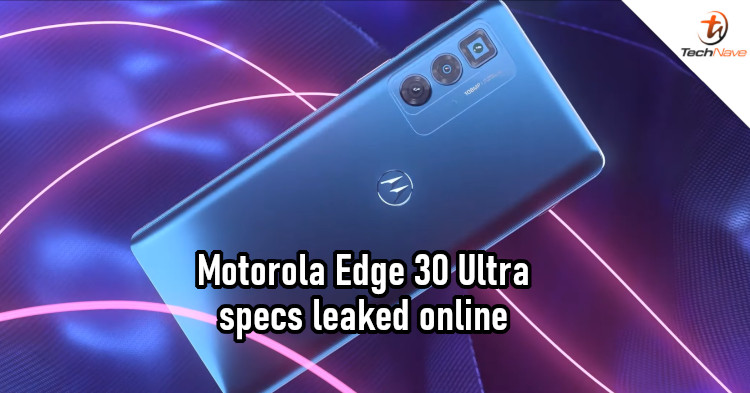 Since last year, we've seen some rumours about smartphones with a 200MP camera. Some sources say Xiaomi would be the first to have a phone with that feature, while others say that it's Motorola. Now, we have some details on Motorola's upcoming flagship.

According to Technik News, Motorola is working on a new flagship smartphone with the codename "Frontier". It's believed that this is the Motorola Edge 30 Ultra, a more powerful variant of the Motorola Edge 30 Pro that's expected to launch soon. Interestingly, this device allegedly comes with a Qualcomm SM8475 chipset. This could be an overclocked variant of the Snapdragon 8 Gen 1, which has the model number SM8450.

The Motorola Edge 30 Ultra is the model that will feature a 200MP main camera. It's also supposed to come with a 50MP ultrawide camera and a 12MP telephoto camera. For the front camera, Motorola would be using a 60MP OmniVision OV60A camera sensor. In addition, it's expected to come with a 6.67-inch P-OLED display with a refresh rate of 144Hz, 125W fast charging, and 50W wireless charging.

If these specs are accurate, this would be Motorola's most feature-packed flagship phone in recent years. Would you be interested in it if it's available in Malaysia? Let us know in the comments, and stay tuned to TechNave for more news about it.