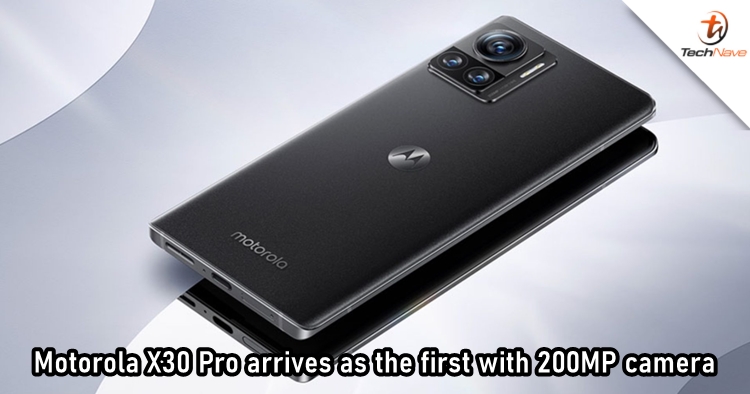 The Motorola X30 Pro has finally arrived as the first smartphone with a 200MP camera. It was supposed to launch on 2 August but had been postponed until today. Now, let's check out the other tech specs to find out if it's still a decent flagship besides the 200MP camera.

The Motorola X30 Pro packs a curved 6.67-inch OLED with FHD+ resolution, 1,200 nits of peak brightness, and a 144Hz refresh rate. Under the hood, the device gets powered by the Qualcomm Snapdragon 8+ Gen 1 chipset paired with up to 12GB RAM and 512GB of storage. There's also a 4,610 mAh battery supporting 125W wired fast charging. 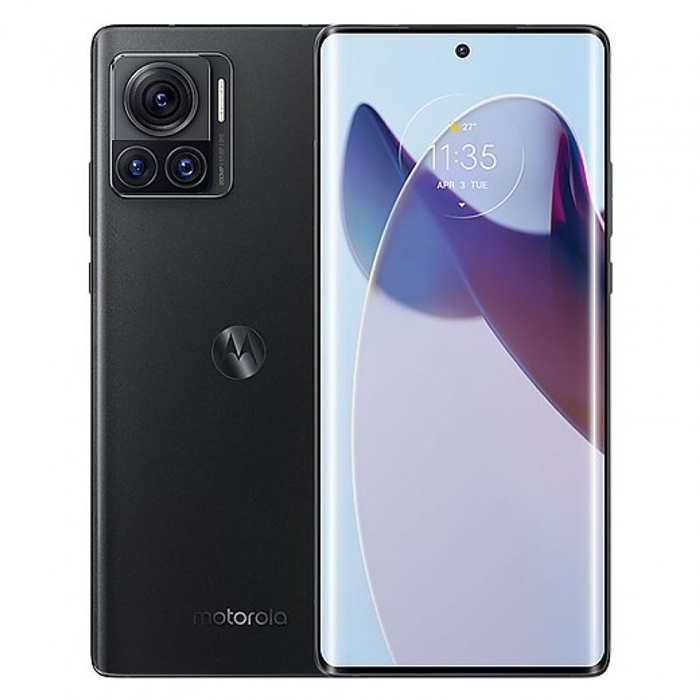 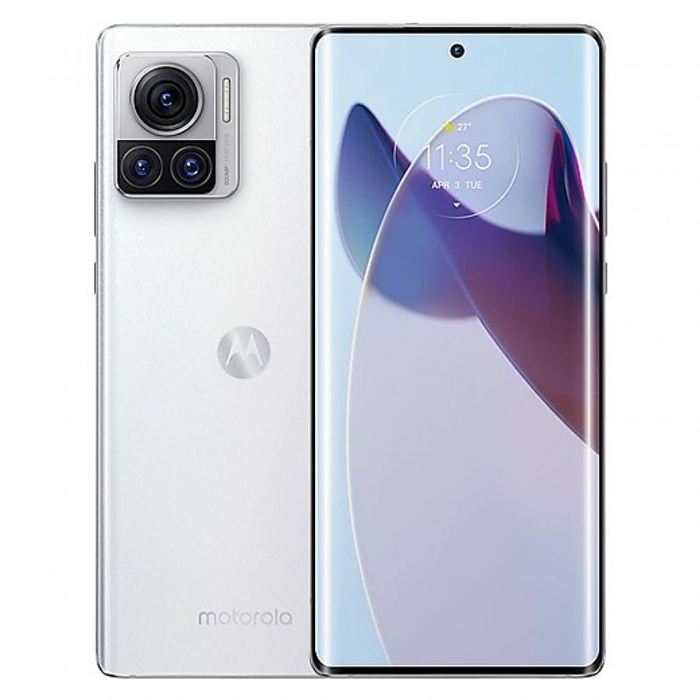 Moving on to the camera setup, it brings three sensors, a 200MP primary sensor, a 50MP ultrawide module, and a 12MP Sony IMX663 telephoto that offers 2x optical zoom. The 200MP is Samsung ISOCELL HP1, which can bind its pixels 16-to-1 to 2.56µm size in its default 12.5MP resolution. It can also output 50MP stills with 1.28μm individual pixels or even natively at 200MP with 0.64μm pixels. There's also a quite impressive 60MP Omnivision OV60a sensor on the front for selfies and video calls.