Current Location: Home > News > Netflix is serious of expanding to gaming after hiring a former EA and Facebook AR and VR executive 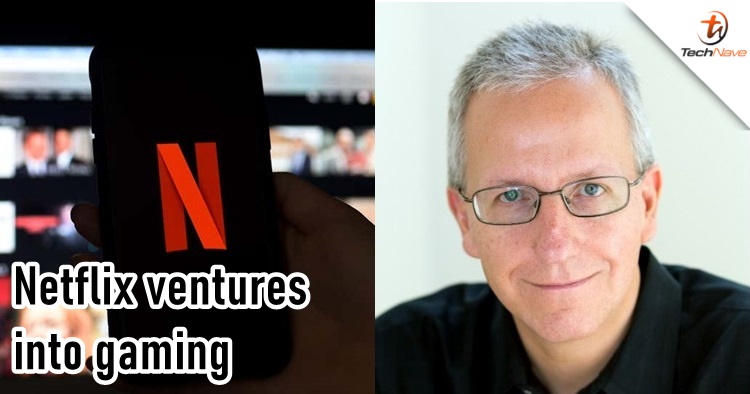 Back in May, we reported that there was a rumour of Netflix venturing into gaming and it has surfaced again. According to sources, Netflix has hired a former Electronic Arts and Facebook executive, named Mike Verdu to join the cause.

Besides Verdu's credentials, you should also know that he was recently a Vice President of Augmented Reality and Virtual Reality Content at Facebook. It was also reported that the Chief Operating Officer of Netflix, Greg Peters will oversee the project once Verdu joins the team. This was confirmed by Netflix as Verdu will be involved in the game development as Vice President.

A short brief of history, Netflix may have first signalled about venturing into the gaming market two years back at E3 after announcing a Stranger Things mobile game. How the company plans to explore is more than just making mobile games, though, as rumours have suggested that they could be following Apple's Arcade platform where Netflix users can go into and play without any ads.

Whatever Netflix comes up with, we hope that it would be something revolutionary interactive that ties into many of their popular series such as Black Mirror: Bandersnatch and Carmen Sandiego. Until then, we will be keeping an eye out so stay tuned for more trending tech news at TechNave.com.