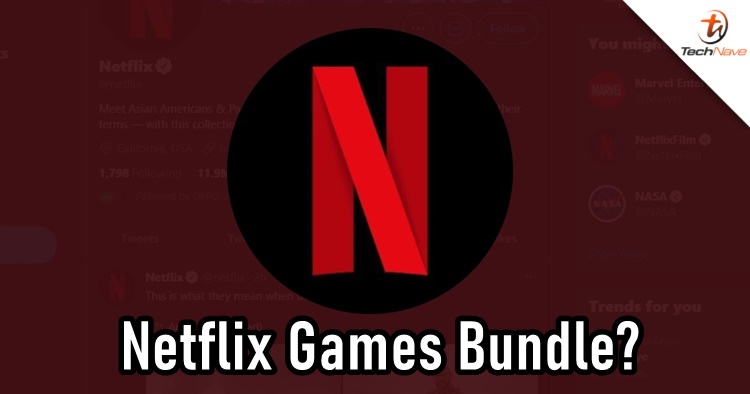 When it comes to Netflix, it's often synonymous with movies and TV shows but gaming? Well, that's something new. From this latest news, Netflix might actually explore and expand further with a new gaming bundle. It sounds intriguing and it is exactly what you think it is, so read on below.

According to several sources, one of the first things that the industry noticed was Netflix is looking for an executive to oversee this new gaming section. Further information suggests that Netflix wants a system that is similar to the Apple Arcade where Netflix users can go into and play without any ads.

Of course, don't expect to see any new announcement about it as the plans are still in the early stage. Reports are saying Netflix might release this in 2022 so that's a long way to go. Moreover, the game bundle could include original Netflix IP games as well as others from indie game studios.

While Netflix has no comments on this news, they did tell the sources that they are "excited to do more with interactive entertainment". But what do you guys think? Do you see any potential? Let us know in the comments below and stay tuned for more trending tech news at TechNave.com.