Current Location: Home > News > New ASUS TUF Gaming, Zephyrus, and Strix series Malaysia release: up to an RTX3080 GPU, up to an 11th Gen Intel Core i7 or AMD Ryzen 7 from RM4199 ASUS Malaysia has officially announced a bunch of new laptops for the TUF Gaming, Zephyrus, as well as Strix series starting from the price of RM4199. In terms of the availability date, most of the laptops mentioned will be available starting from May 2021, while some of TUF series will be available in the middle and end of June 2021. 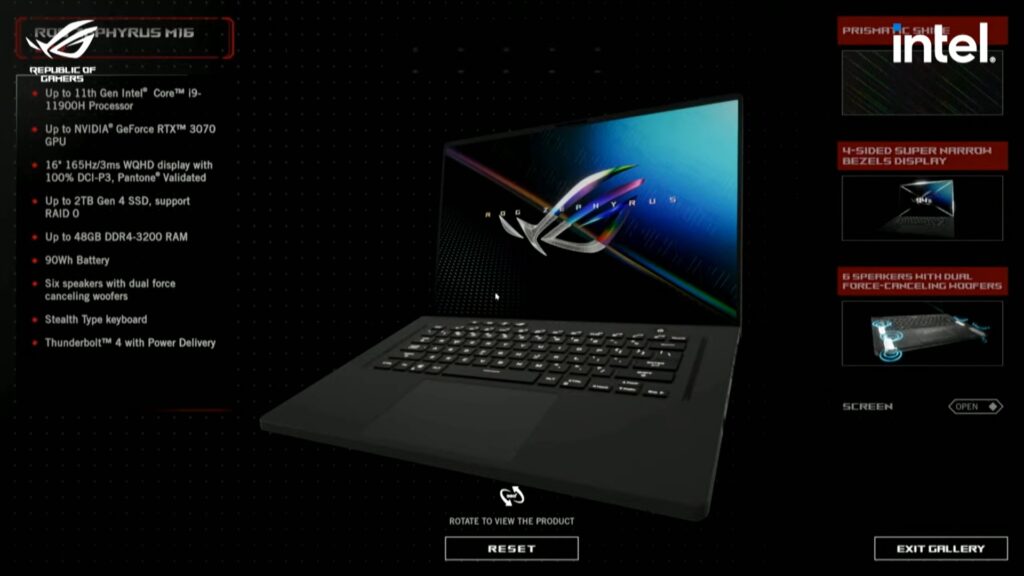 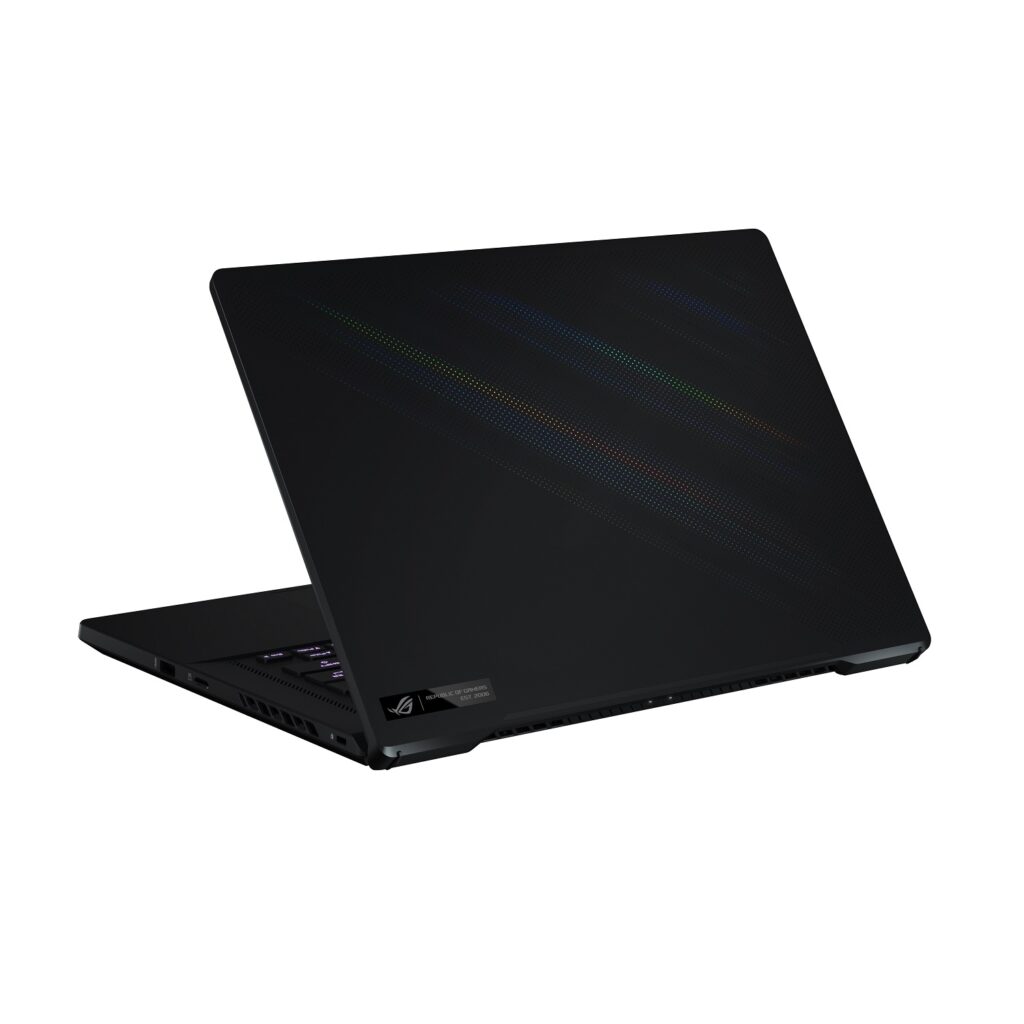 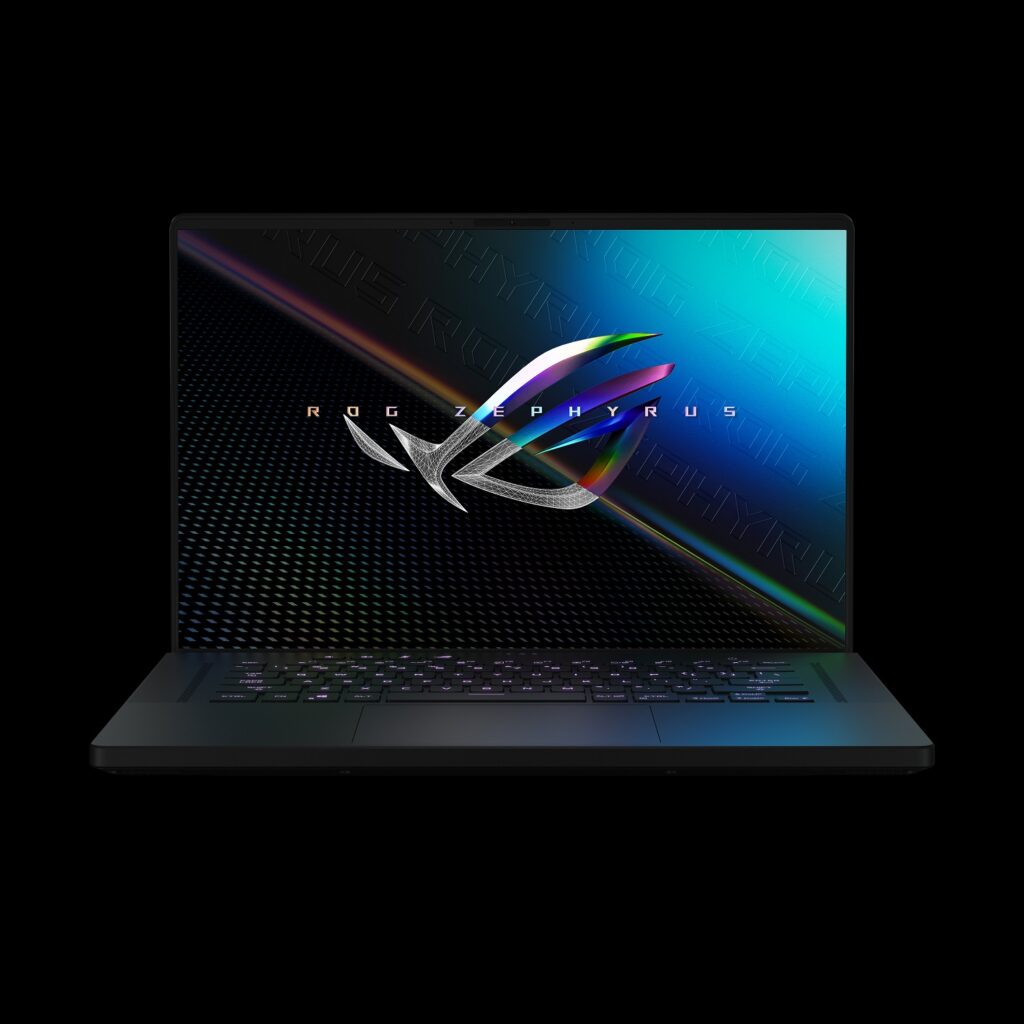 There’s also the TUF Dash F15 priced at RM4799, which only weighs in at only 2Kg, making it the lightest laptop compared to the other TUF series laptops. The TUF Dash F15 comes with an Intel Core i7-11370H processor, as well as an Intel Iris Xe IGPU alongside the Nvidia GeForce RTX 3050 Ti GPU which powers the 15.6-inch 144Hz display.

As for the storage, it comes with 8GB DDR4 RAM pre-installed which occupies one of the two DIMM slot, as well as a 512GB SSD. Next, there’s the ROG Strix series which consists of the ROG Strix G15, G17, as well as the G15 Electro Punk edition from the price of RM4199, RM4599, and RM4799 respectively. 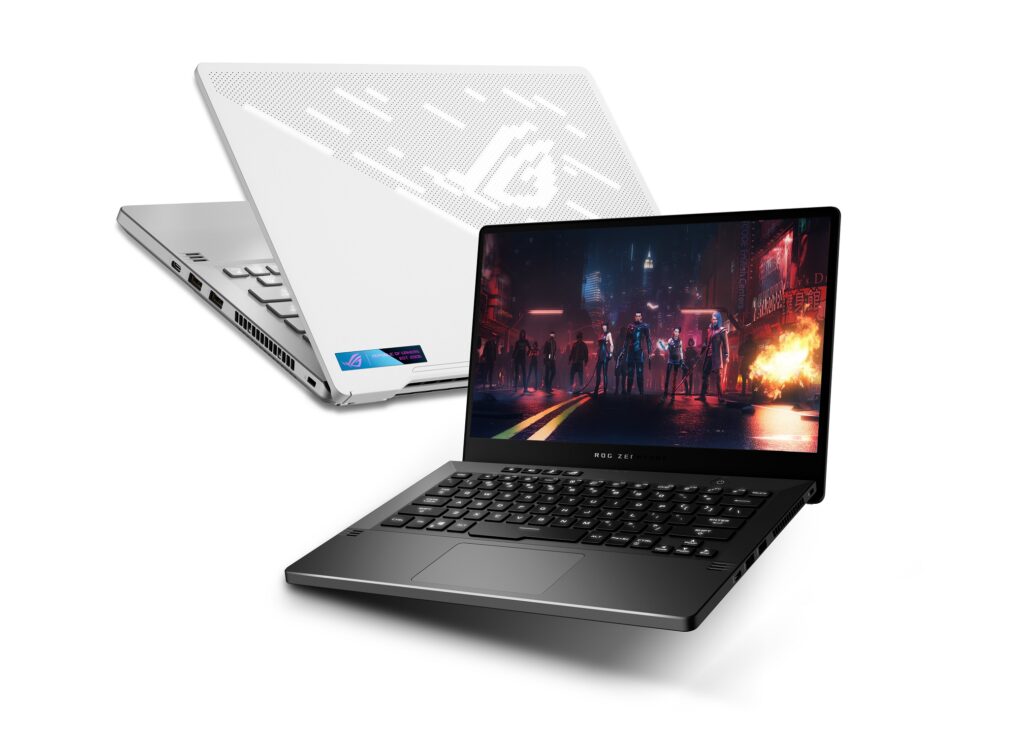 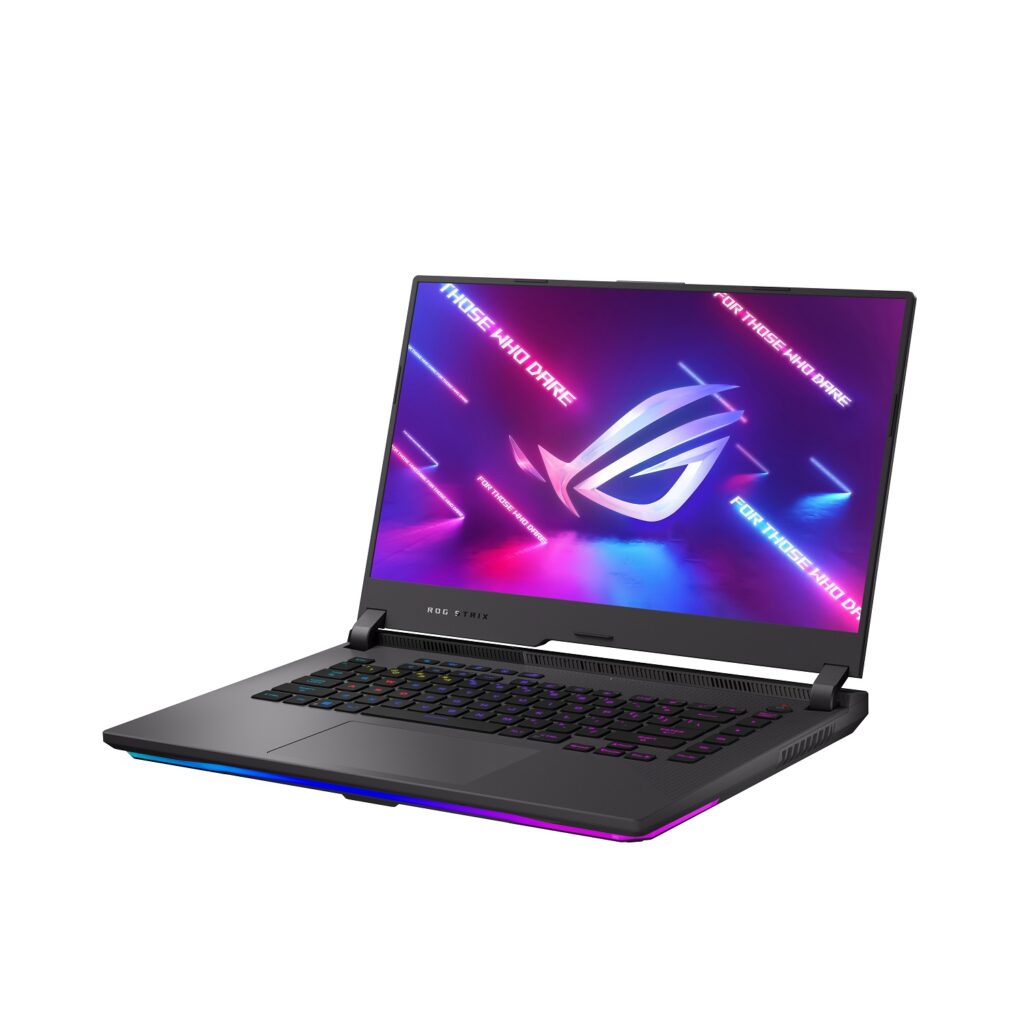 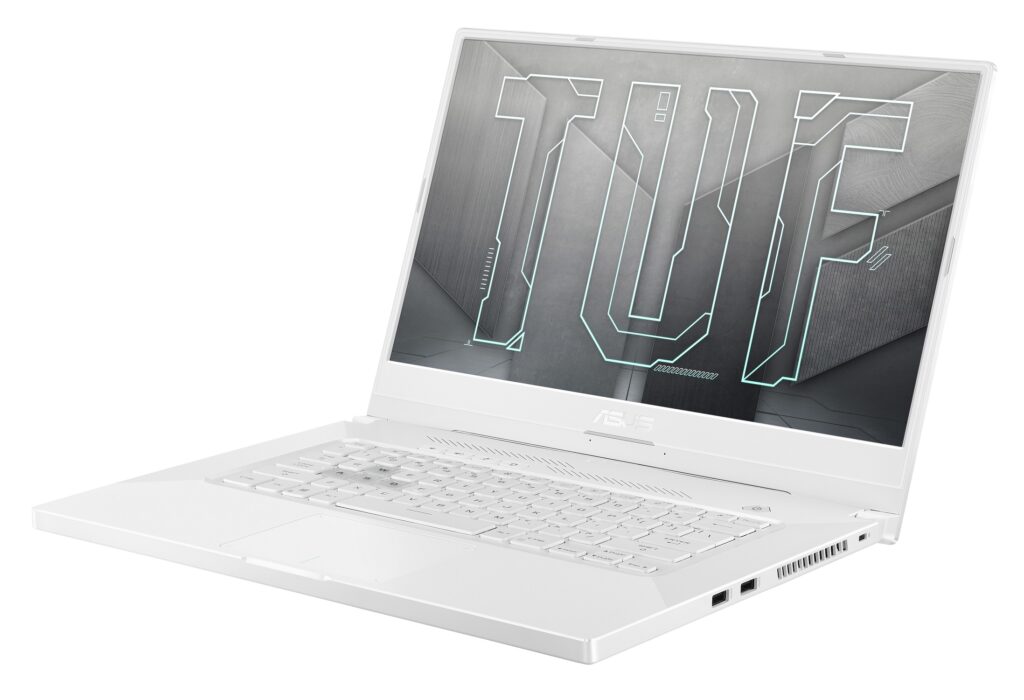 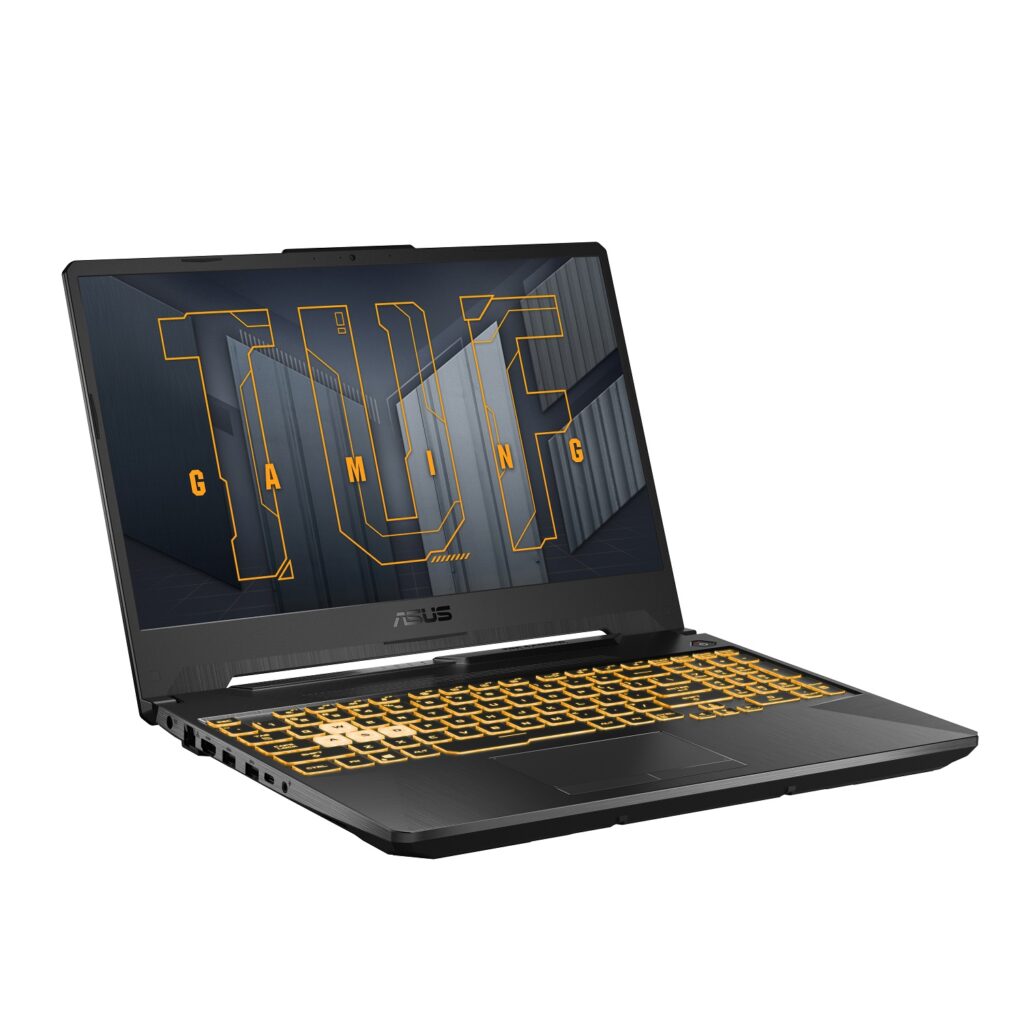 As for the specs, the laptops are equipped with up to an AMD Ryzen 7 5800H processor, an Nvidia GeForce RTX 3050 GPU, up to a 17.3-inch 144Hz display, 8GB of RAM occupying 1 of the 2 DIMM slot, as well as a 512GB SSD. The benefit of getting the Electro Punk Edition is that you’ll be able to an Electro Punk themed ROG Strix G15 laptop, a pink ROG backpack, a pink ROG mousepad, as well as an ROG Strix Impact II Electro Punk products bundled together.

Last but not least, ASUS also unveiled a bunch of new Zephyrus G14 laptops starting from the price of RM4799 for the variant that does not come with the AniMe Matrix while those that come with are priced from RM5699 onwards. In terms of the tech specs, the AMD Ryzen 5800H processor and up to an RTX 3050 Ti which powers up to a 144Hz 14-inch 100% sRGB Pantone validated display.

Not only that, but it comes with 8GB of RAM, as well as a 512GB SSD. It also comes with a fingerprint sensor, which allows you to power up and unlock your laptop with a touch of a button. Unfortunately, the ROG Zephyrus S17 will not be available in Malaysia while the Zephyrus M16 pricing and release date will be announced in June 2021.

If you want to find out more information about all the laptops mentioned above, head over to ASUS’ official website. Would you be keen on getting any of the products mentioned above? Let us know on our Facebook page and for more updates like this, stay tuned to TechNave.com.